Growing out the Pixie {36 weeks}

It’s been two months since my last update (plus a few days since I posted a little bit after these pictures were taken) but yay for longer hair! I’m getting excited to actually go somewhere to get it trimmed. Don’t get me wrong, my husband cut my hair wonderfully while I had the pixie and while I was growing it out, but when it gets a little longer it will be tougher for him to cut. So I guess I will go to a salon!

What do you think? Should I keep it growing or cut it back to what it was at 28 weeks? I need your opinion – or I will probably just keep growing it out for.ev.er.

My hair is getting harder to style now that it’s longer. I actually have to blow dry it and straighten it for fancier events. Before I could just let it air dry and it would look fine. My hair naturally curls out at the bottom (you can see it in the photos) so I feel like I’m always working on curling that part under.

I really love being able to pull back my hair for working out and sweating though. It makes life much easier and less yucky. 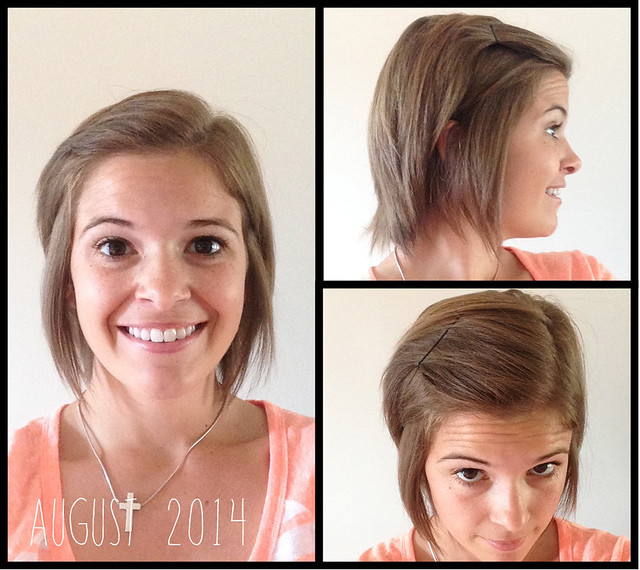 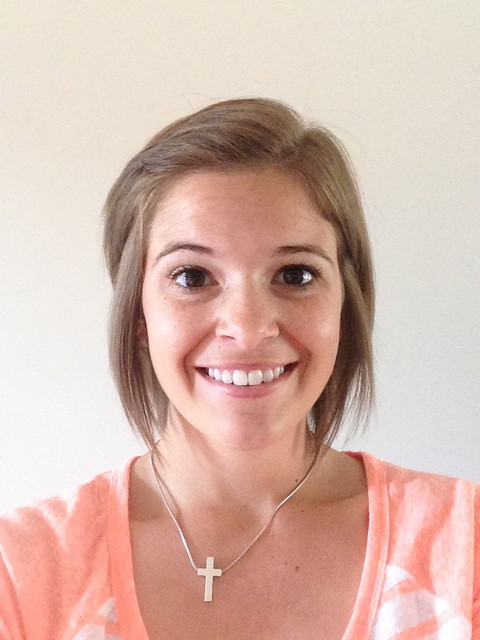 « Make Your Own {fake} Pleated Bedskirt » In True Fall Fashion..