I have been out of work for the last two weeks – a life update that will happen eventually – so because of this I have been able to get out and see my younger sister play some golf. Last Monday my parents and I drove out to Garden City to watch the team. Now, I used to be a girls golfer myself and I can say with confidence that the sport of girls golf has changed drastically since I was involved. For example, my sister plays in the fourth spot on the Maize team but if she had been on my team in 2008 she would have easily been the number one player. These girls are dedicated! (not to say my team wasn’t dedicated but we had maybe two truly “dedicated” girls and I was not one of them) Also, they get such cute outfits! We wore mens polos (not kidding) with khakis. These girls get super cute Nike skirts and Puma tank polos with cute logos – it’s just not fair.

Anyways, it’s been a lot of fun watching her golf and I’m really proud of her for working so hard to get where she is. 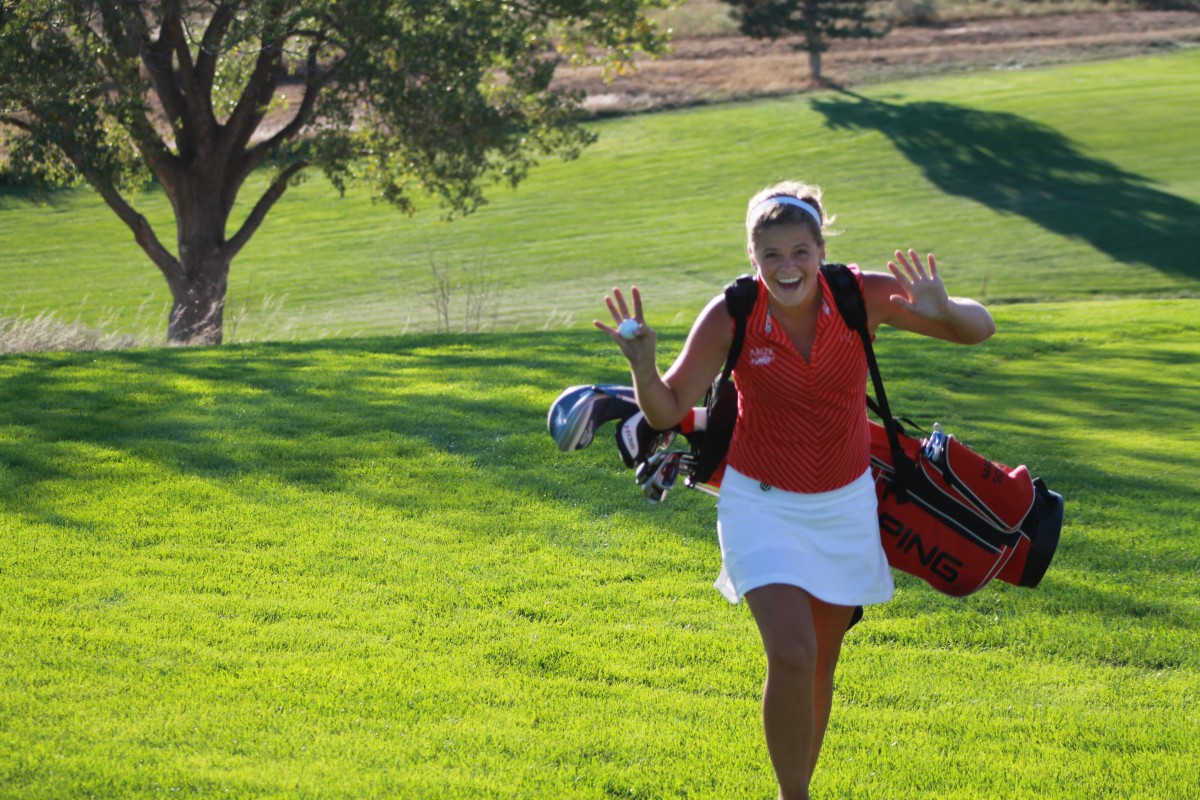 Isn’t she just the cutest?

That picture was taken on the very last hole – and that is why she is so happy. It was a miserably windy day and her group took 5 hours and 30 minutes to finish. She rocked though. 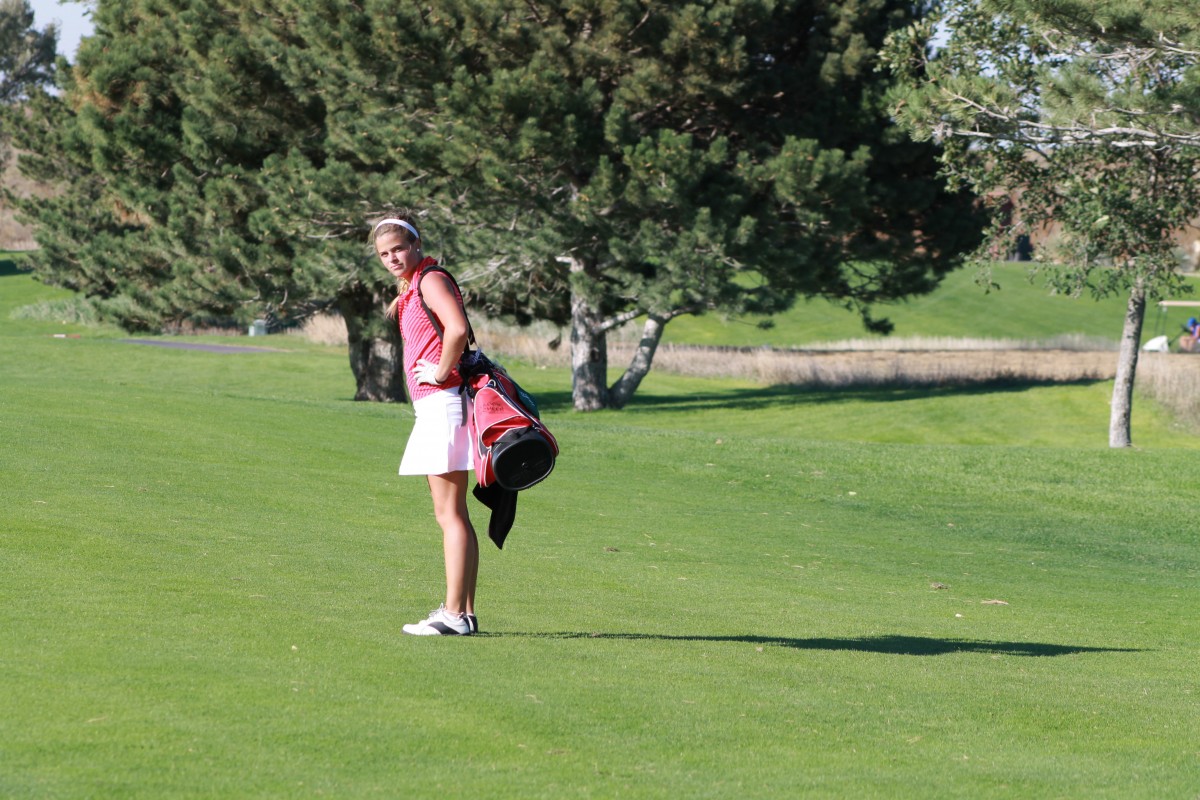 I could brag about this girl for far longer than you all could handle. Even though it was super windy, we had a lot of fun. Dad got frustrated for a few holes when Maddie would pull the wrong club but that is the reality of learning how to golf from daddo. 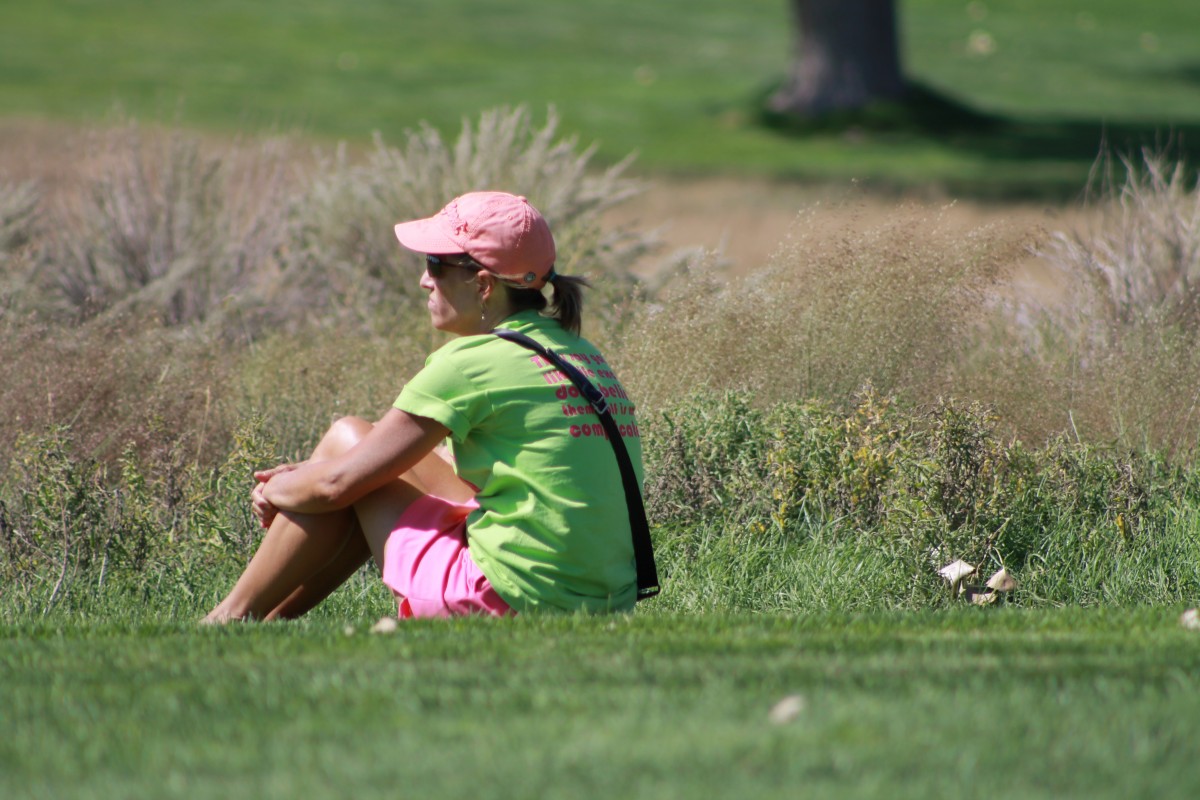 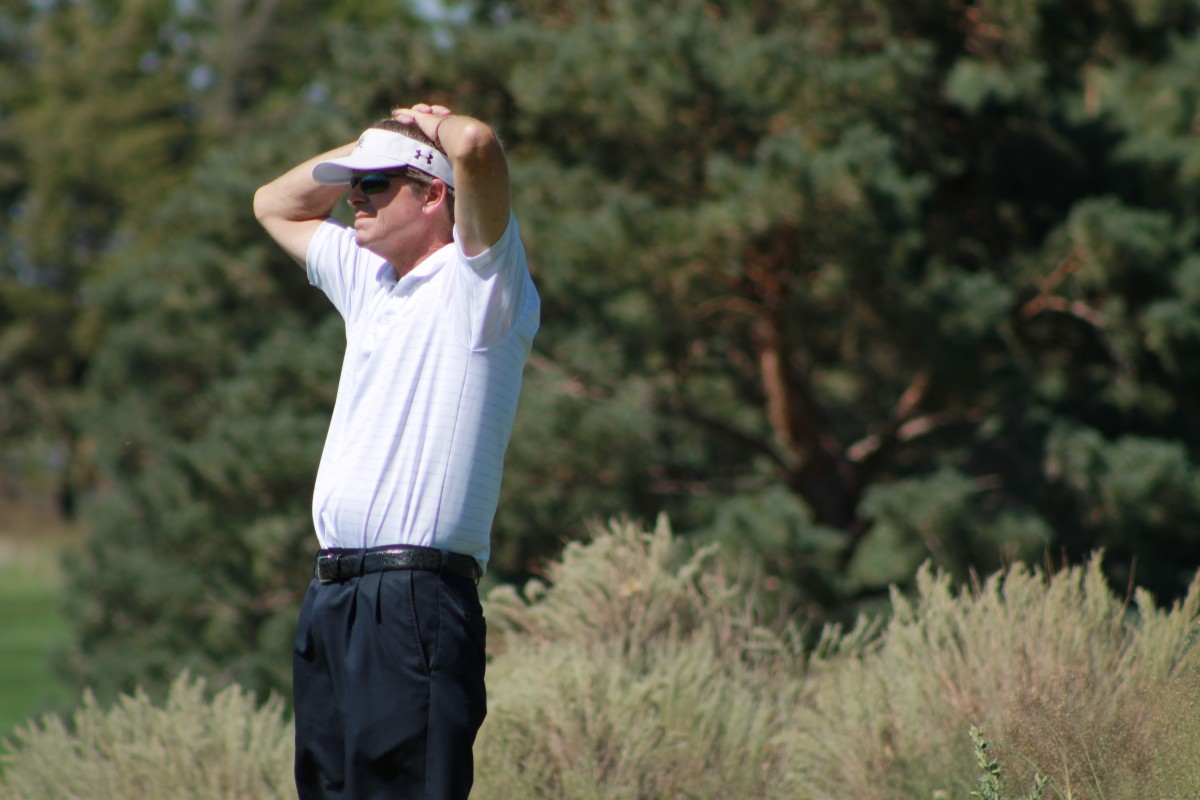 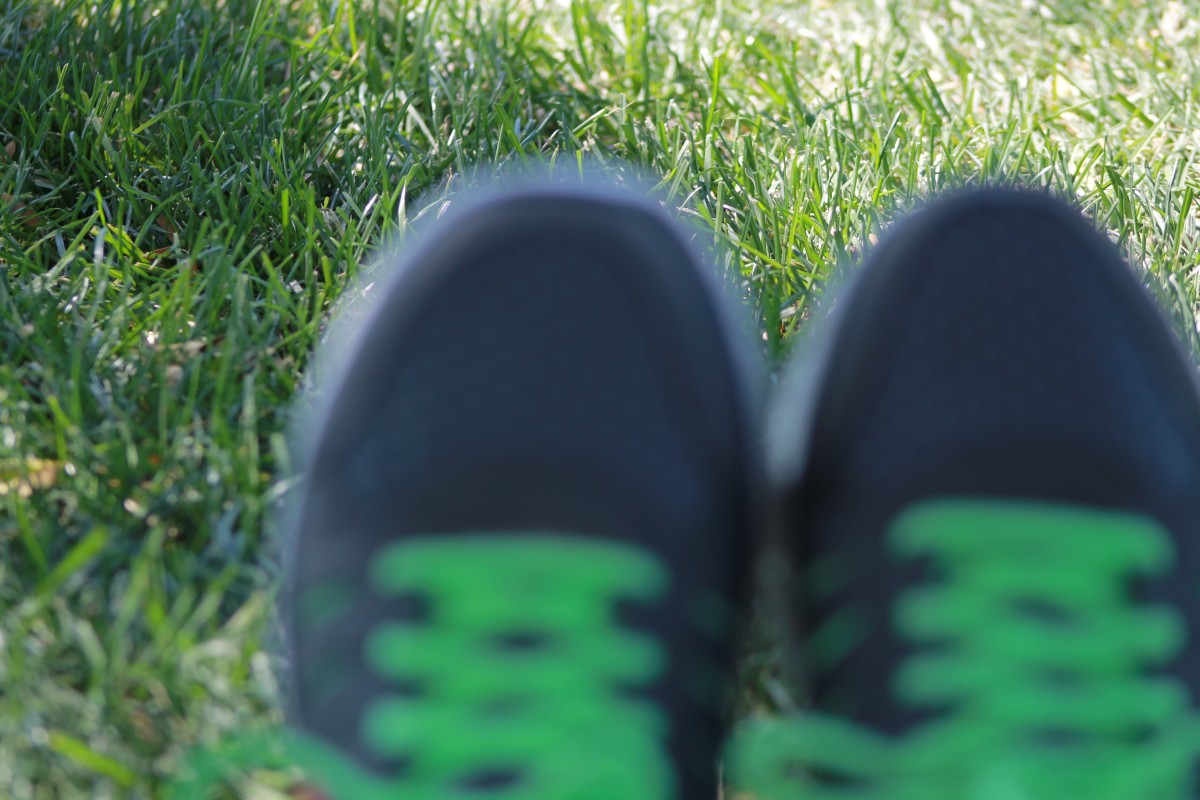 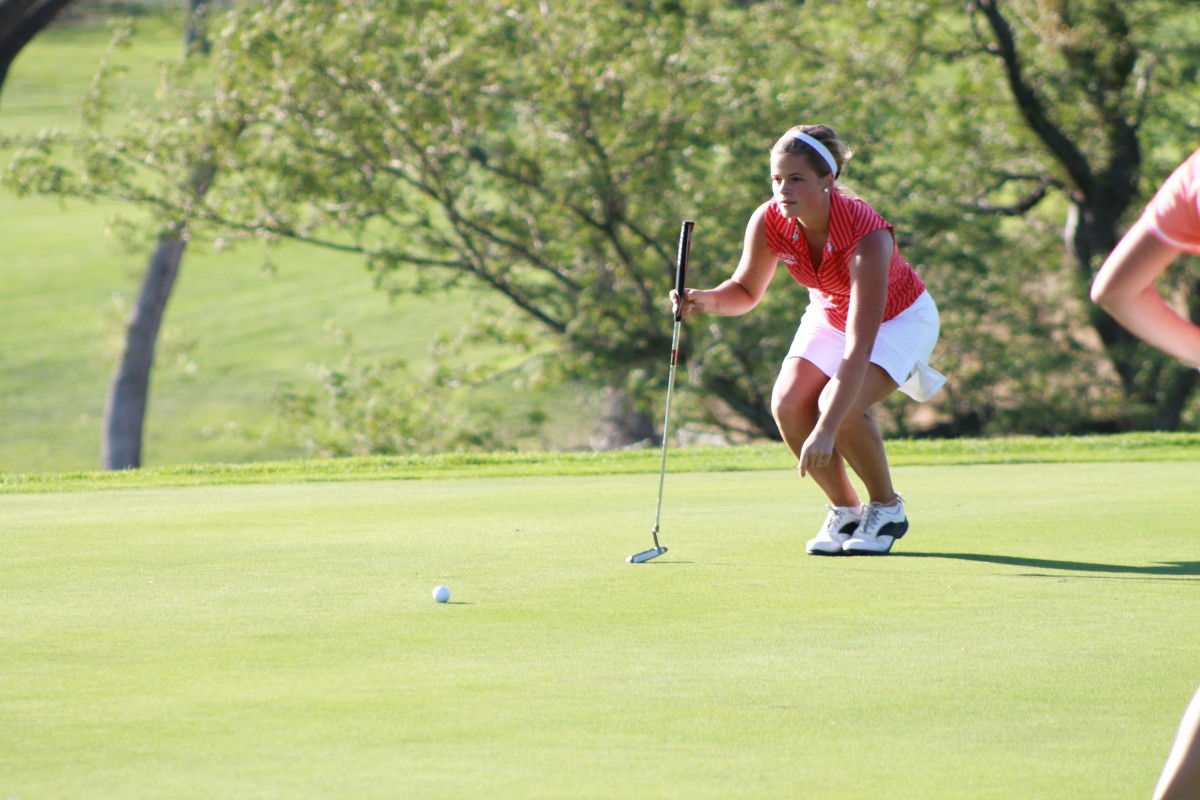 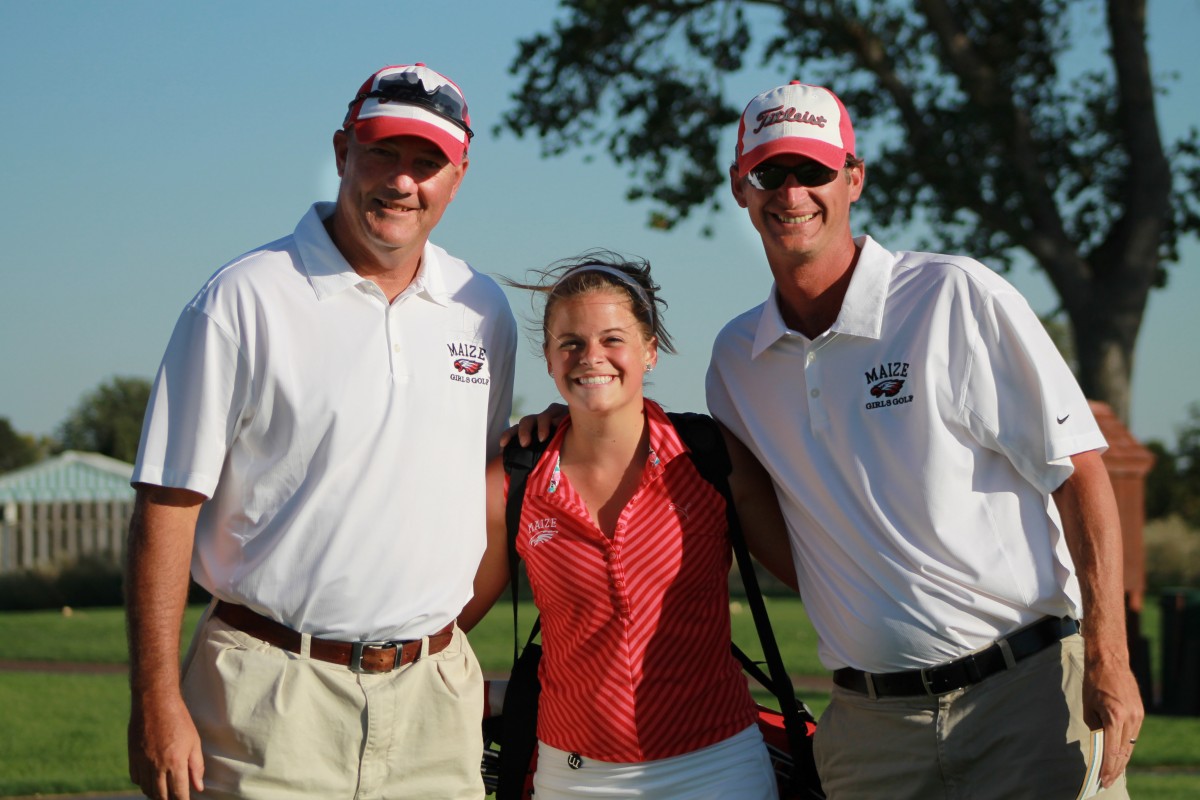 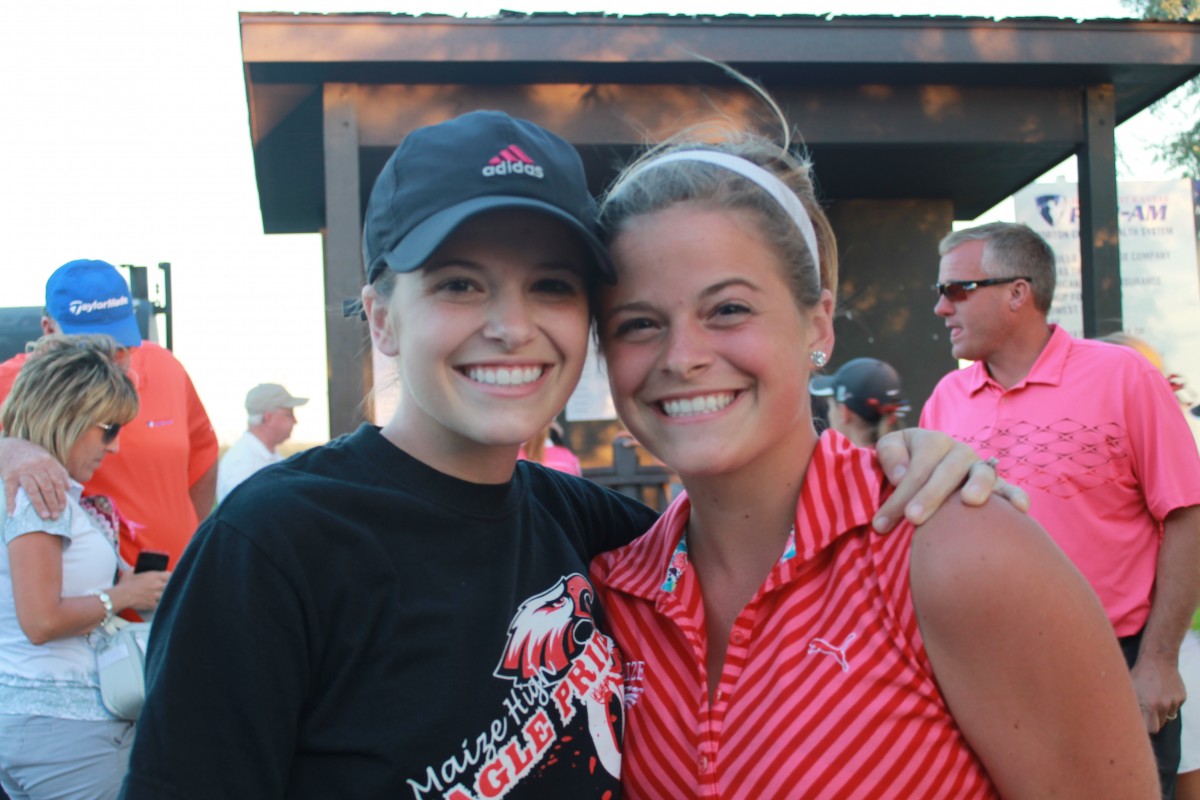 She ended up tying for 6th place! It was a good day for Maize Girls Golf. Also the first time Maize had ever beat Garden City on GC’s turf. I learned that I have more Maize pride than I thought, but then again it might be because someone I love is participating.

That’s all for now, folks.
See you soon,
The Jaderstons