Well, I wasn’t able to update the blog like I’d hoped last week, so I am here today with a big recap (mostly photos) of our week at Westminster Woods.

We had approximately 120 students out at camp this week for Mike’s middle school youth group’s summer retreat.That’s a mouthful, but it was a great time. Thank goodness for our 25+ high school leaders who lead our small groups and stay in the cabins with the middle schoolers on retreats. 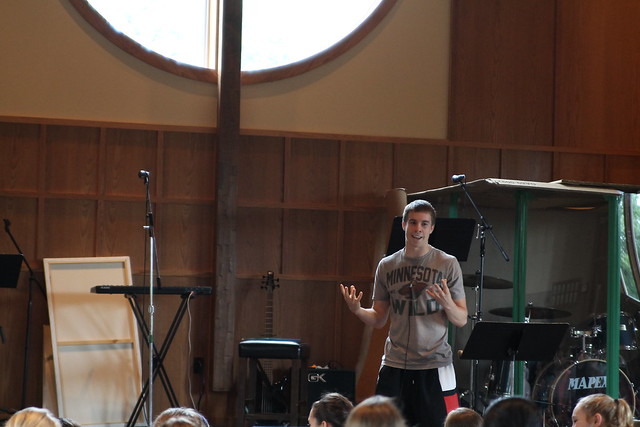 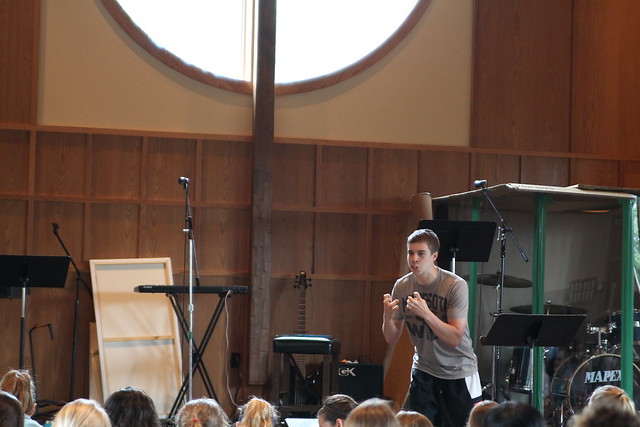 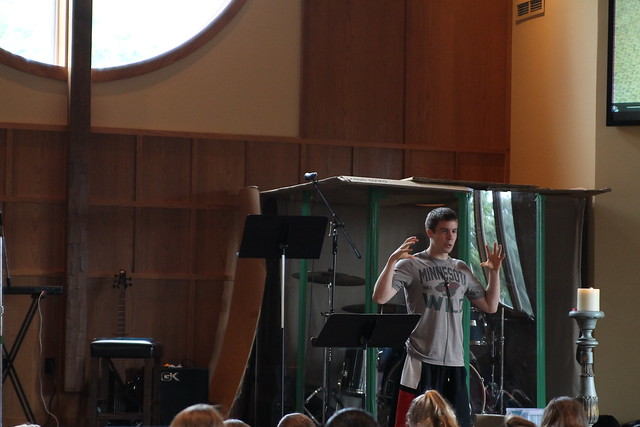 My brother in law was one of the Student Ministry interns this summer so he had the opportunity to speak on the summer retreat. I loved watching him come to life in front of the students. He definitely has a gift in speaking and I can’t wait to see where the Lord takes that. 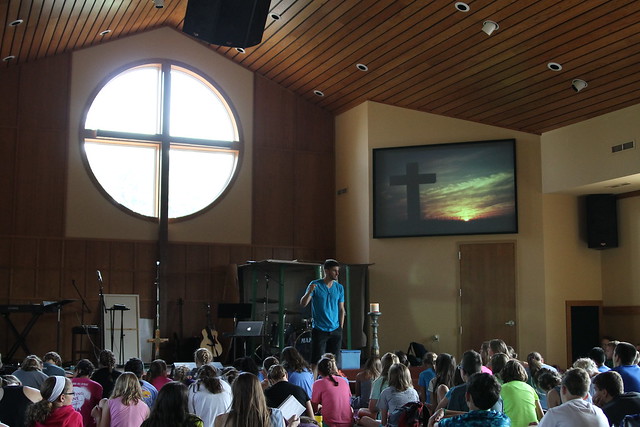 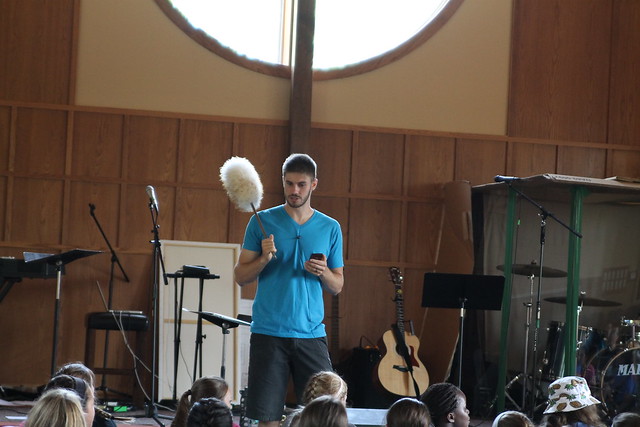 Mike also did a lot of the speaking – and leading – and explaining. The top photo is during one of his talks. The bottom photo is him announcing who won the golden duster (cleanest cabin) for the day. It’s so fun to see him work at camps, he’s completely in his element. 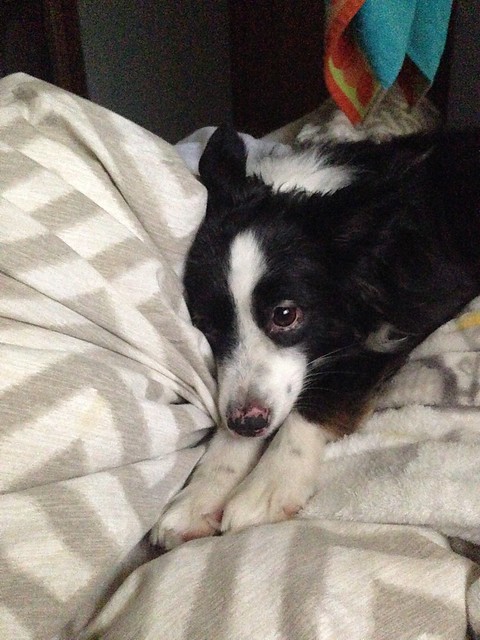 By midweek Alfie gets pretty exhausted so we have dedicated nap time for him (and me). He gets so snuggly when he’s tired – I love it. 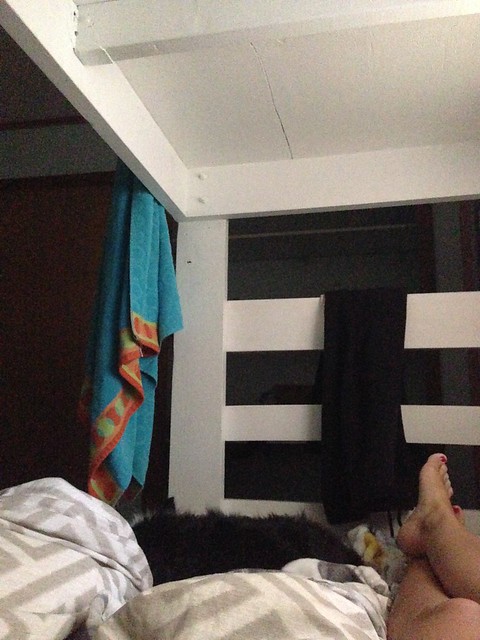 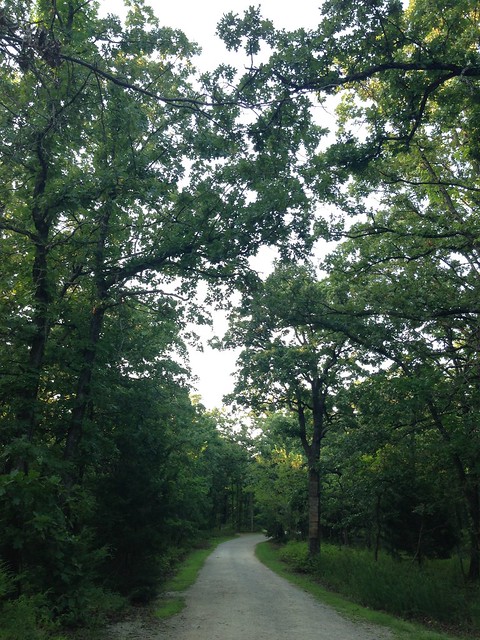 Walking in peace and quiet | Between the trees 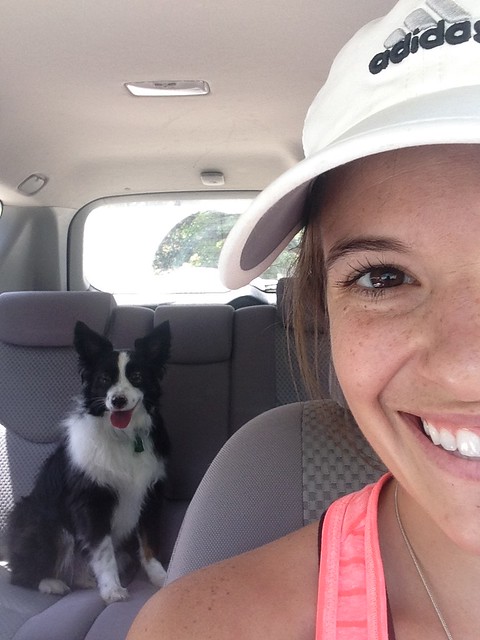 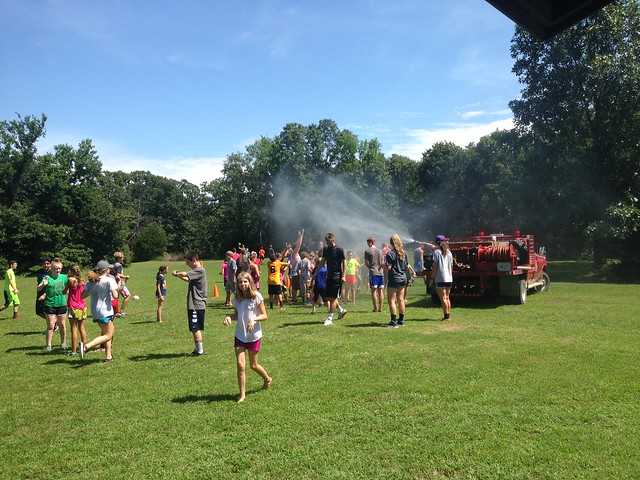 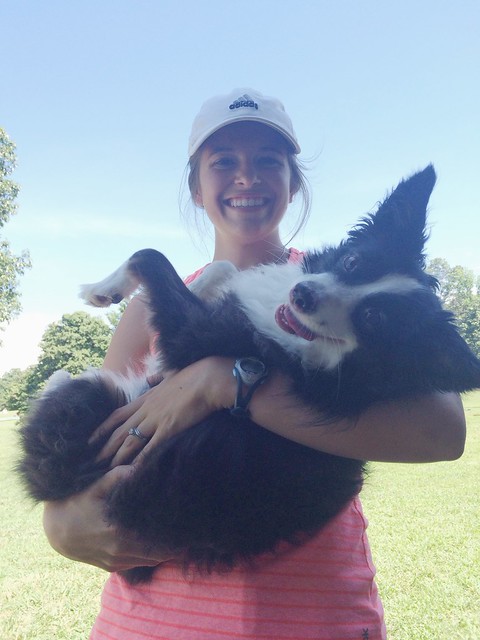 At this point he was exhausted, dehydrated, and allowing me to hold him like a baby | What a guy 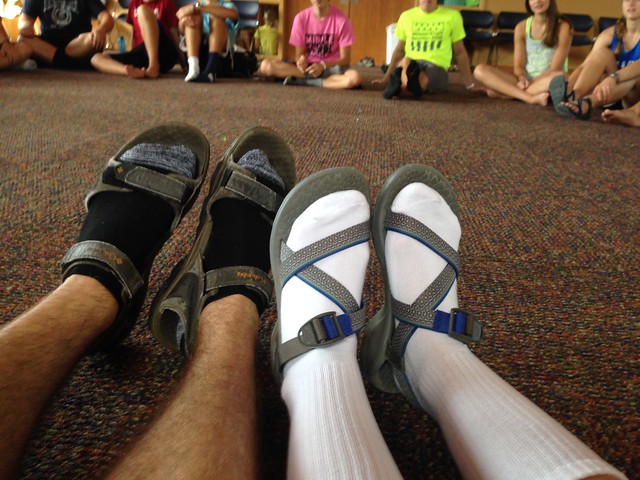 Socks and sandals | together 4eva 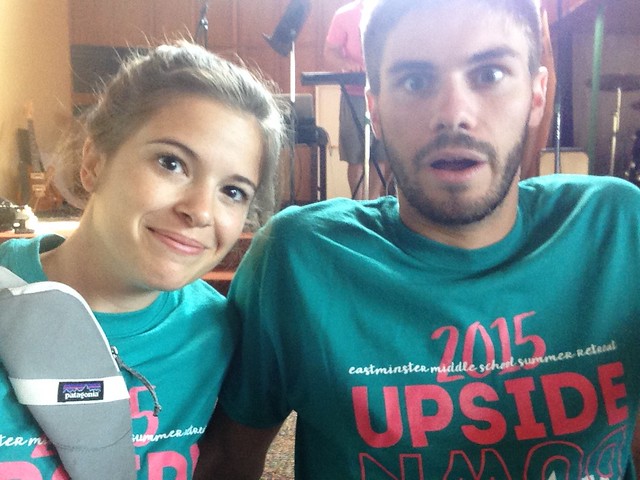 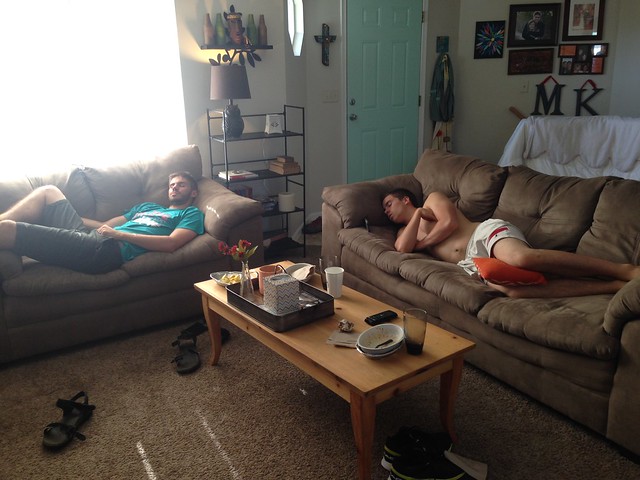 Within an hour of being home and getting some chipotle in their bellies, I found the men of our house passed out on the couch. I think it’s hilarious that the tallest one is on the smallest couch and the short one is on the biggest couch | Seems logical to me. 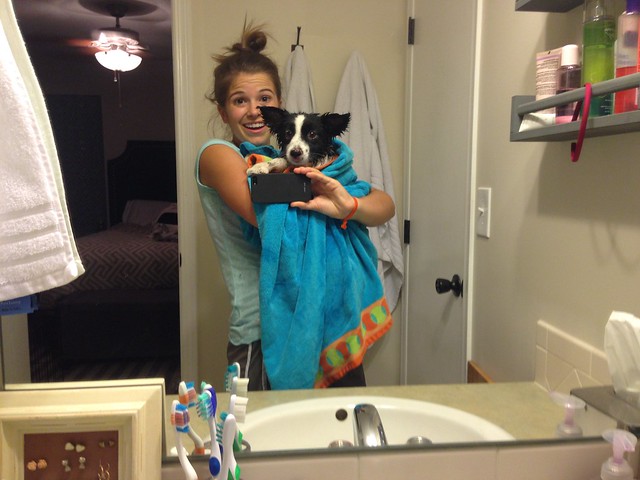 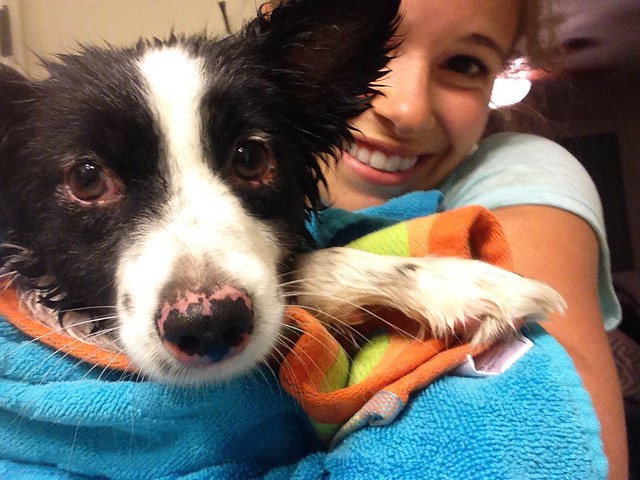 While they slept, I unpacked, went grocery shopping, and gave the pup a bath. He doesn’t like bath time but since he was so tired he was very compliant.
And that was our week! Weeks out at camp always go by so quickly but we’ll be back out at the Woods before we know it. Now we’re switching gears and prepping for the Wilderness at Northern Pines. Thankfully we have a few days of turn around!
Happy Day!