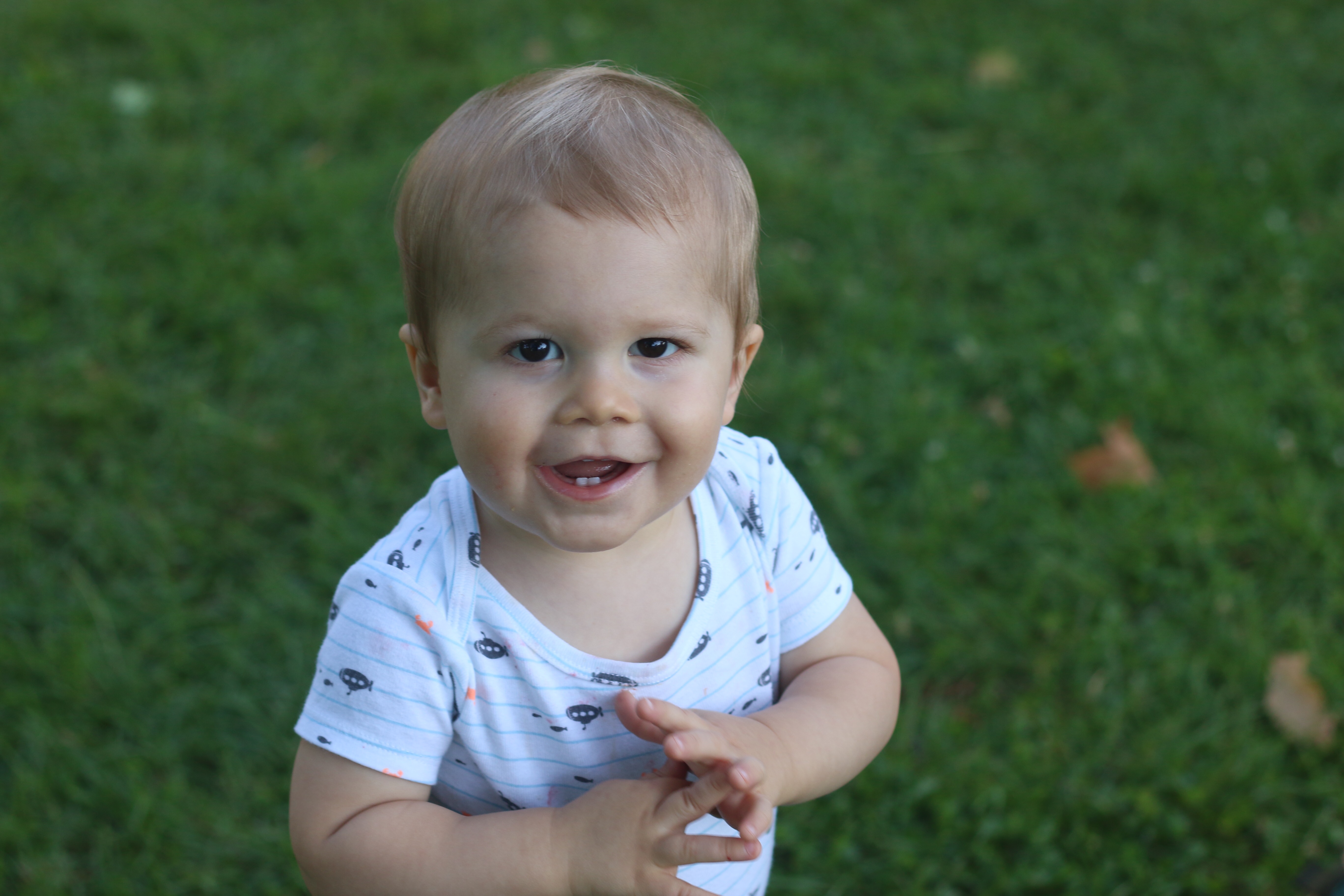 We’ve been up north for 4 days now and I’m happy to report that Dwayne is finally starting to settle in. Sleep has gotten easier and the schedule is becoming simpler to handle. 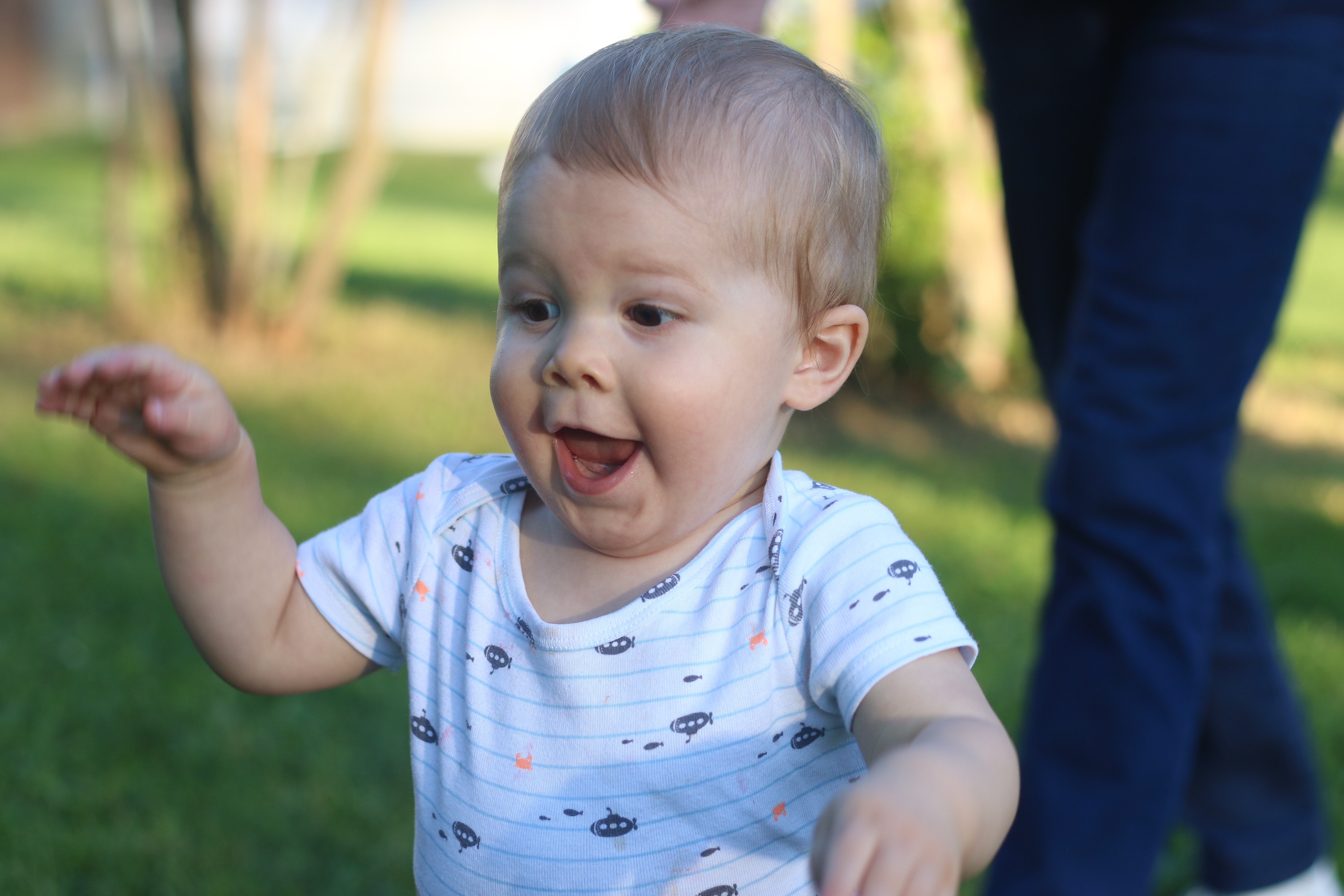 Meal time has been the biggest change this year with a 14 month old. Feeding him and feeding myself while also keeping an eye on the children and managing parent conversations is a.lot. But it’ll get easier as the week goes, yea? 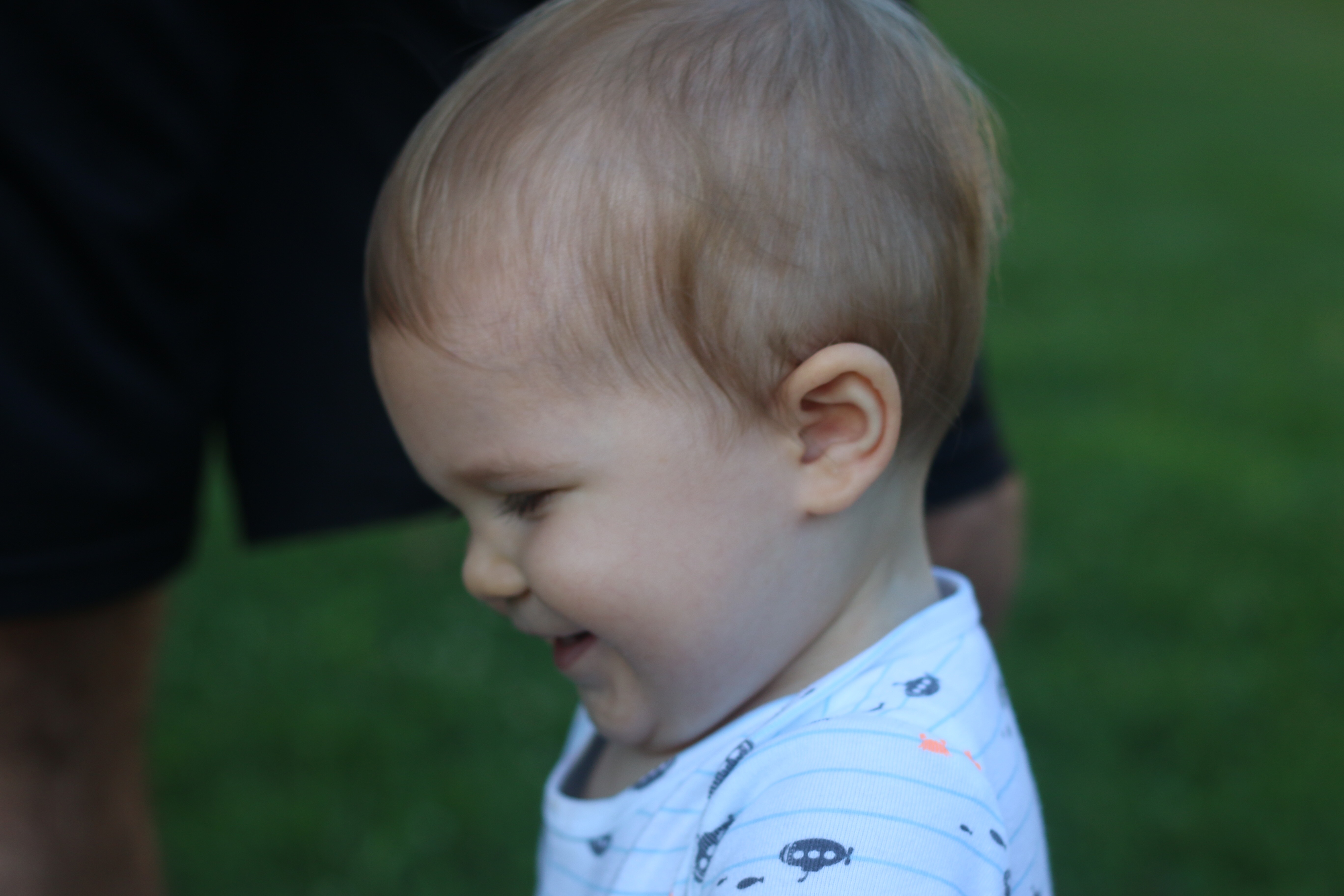 I have been forgetting to drink water and my body gave up on me earlier today. I crashed with a major headache but thankfully Mike stepped in and helped with Dwayne which feels like a miracle because he is usually super busy. 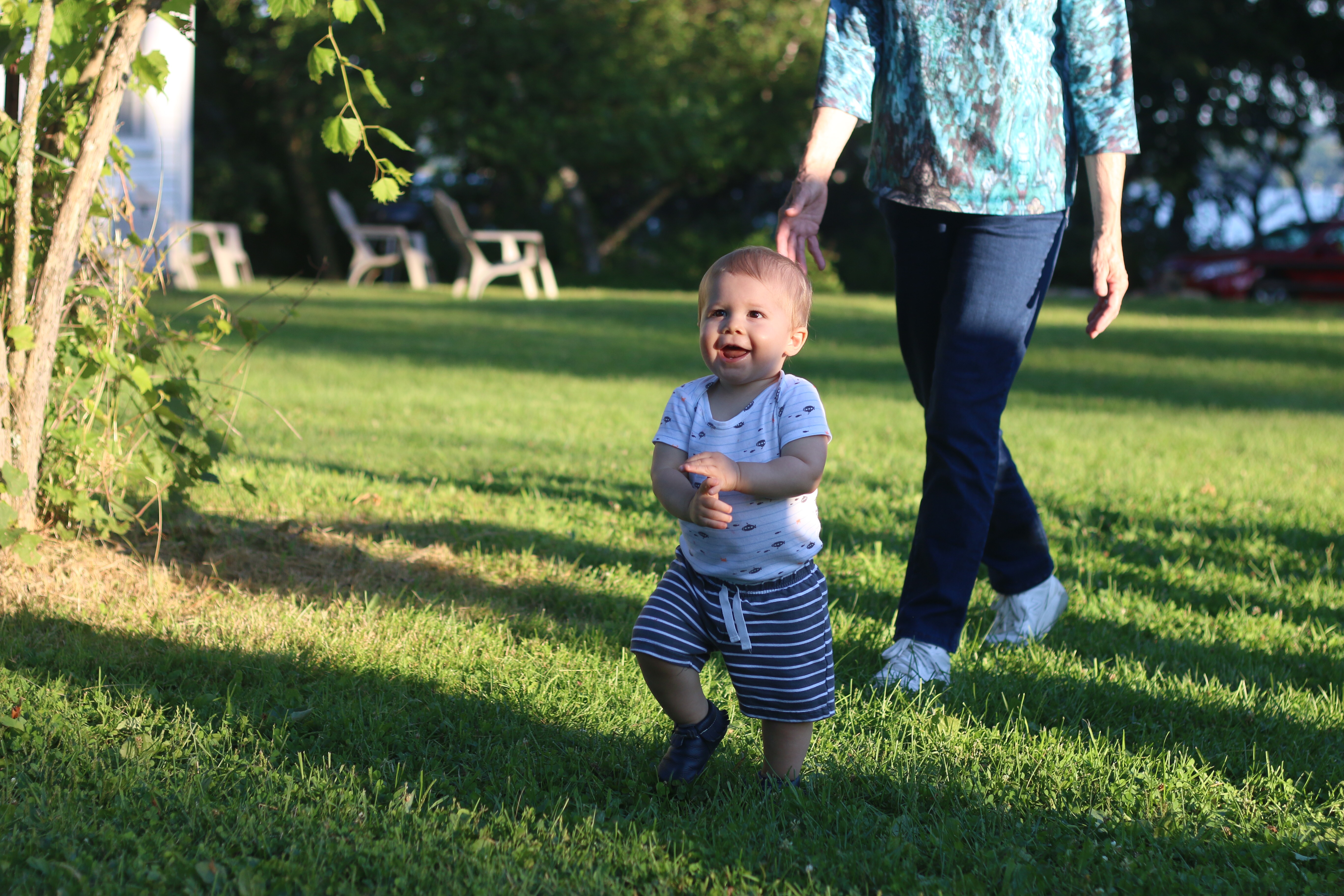 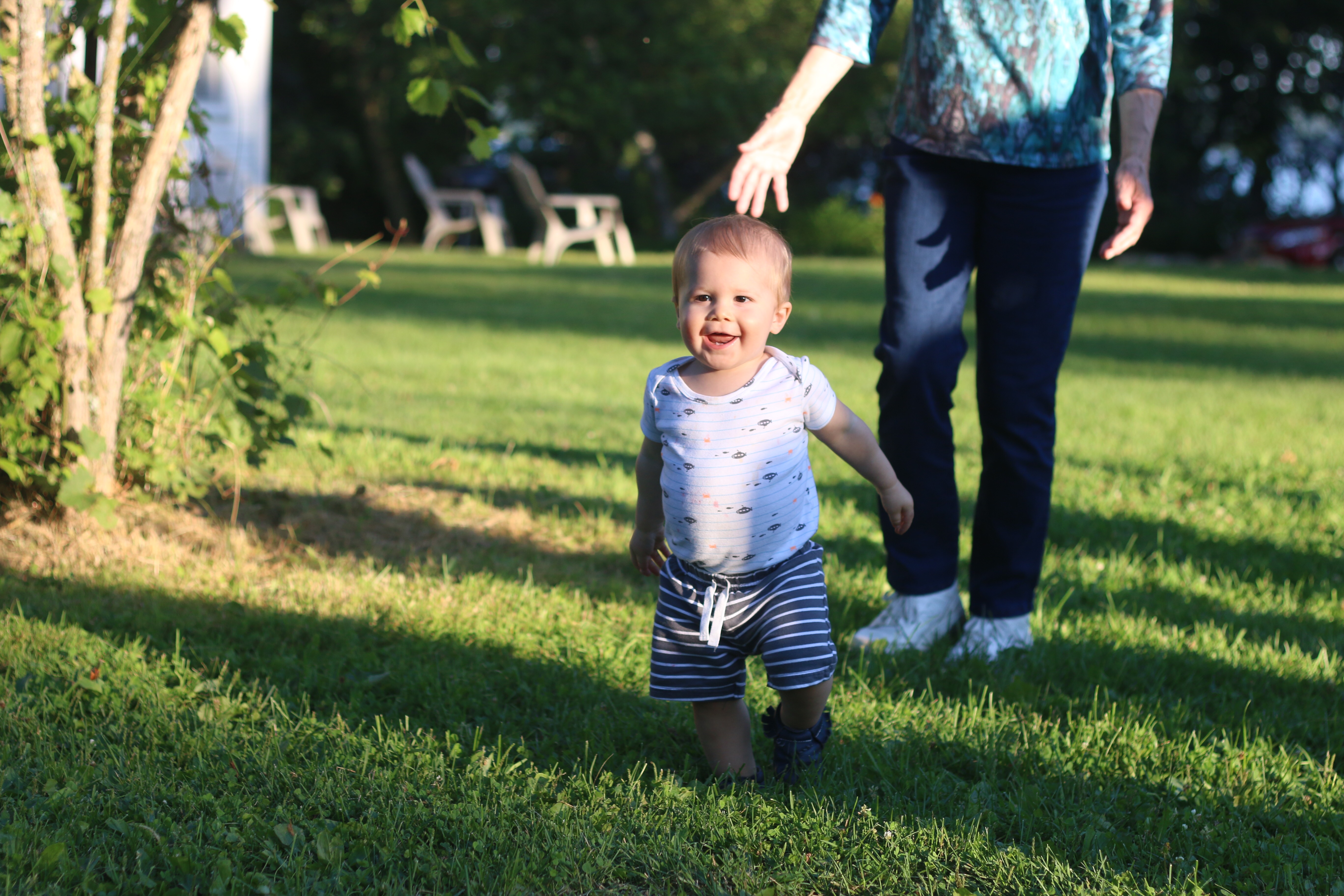 Goal for tomorrow: drink water and only water and lots of water 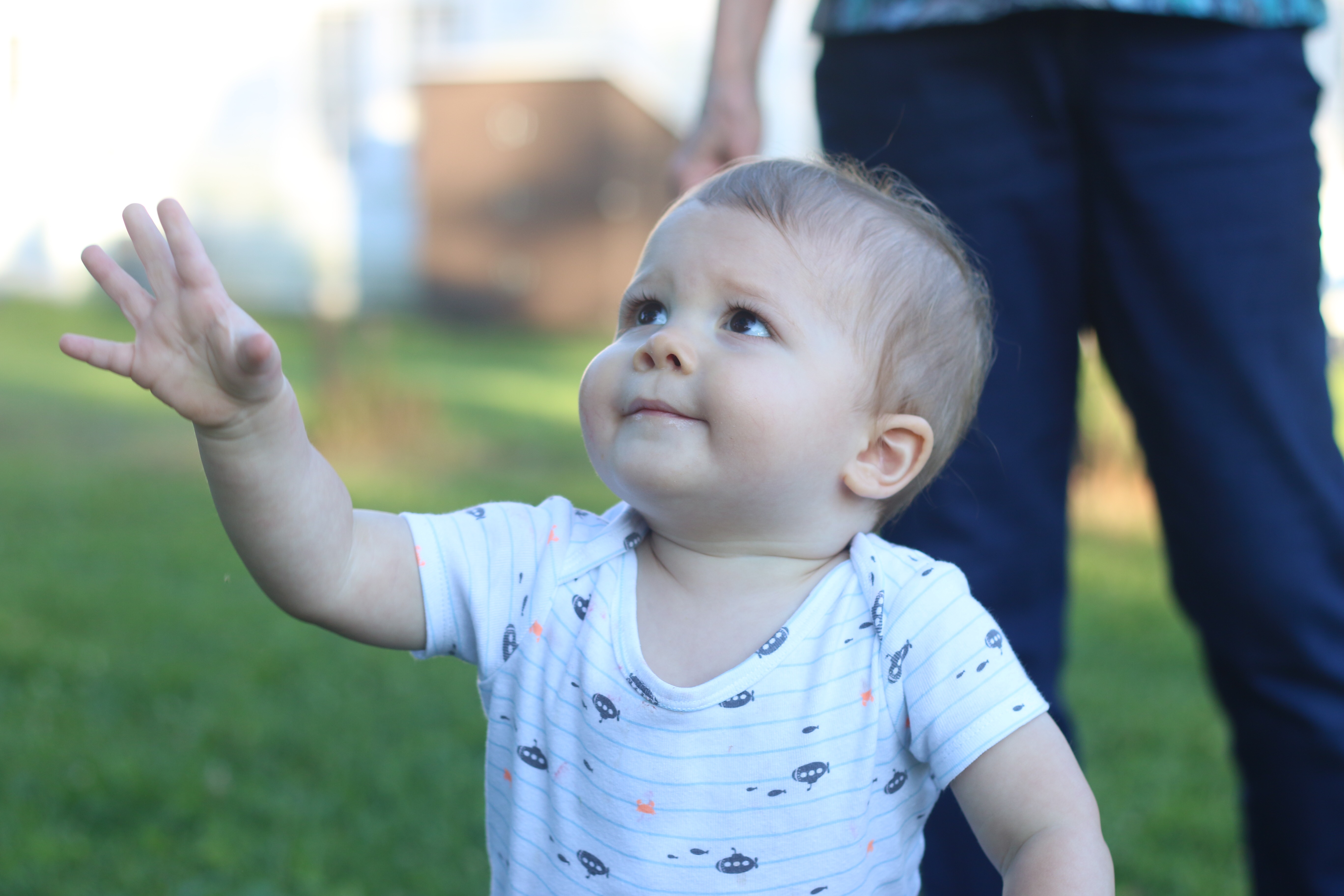 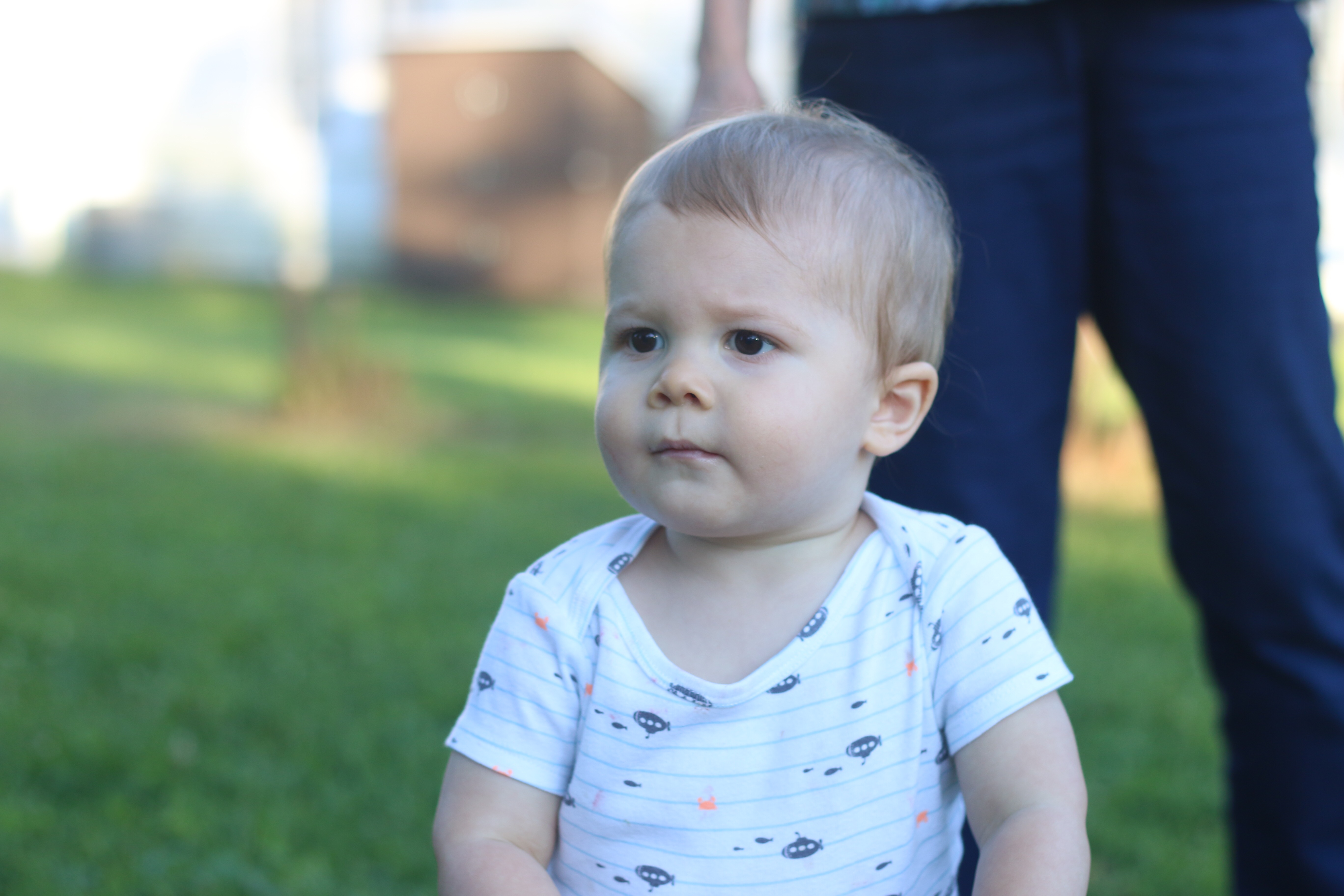 I grabbed my camera tonight which is a really good escape for me while still being present. It’s pretty clear that Dwayne is having the time of his life. He has his grandparents and his great grandma to love on him – plus 43 over eager children. 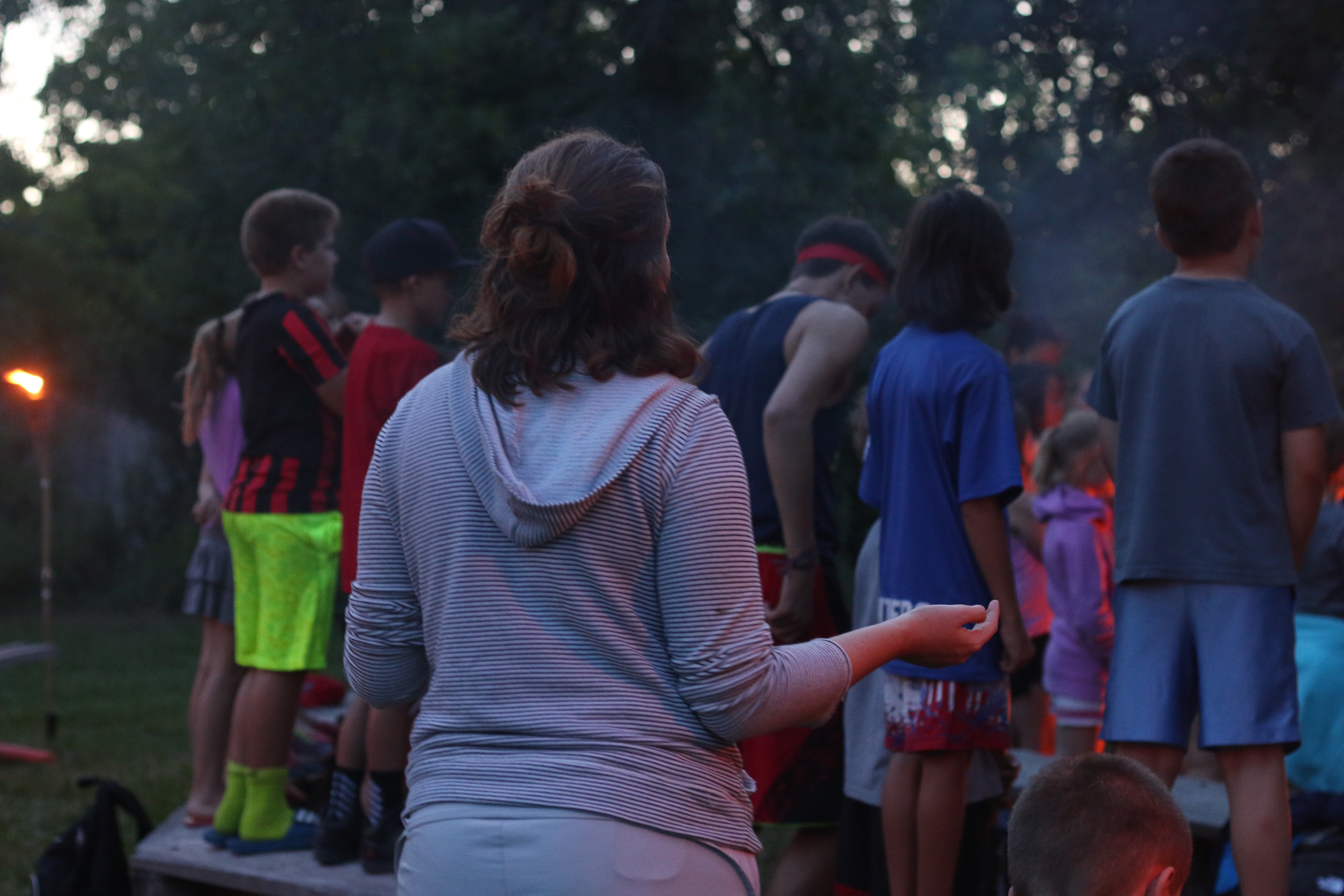 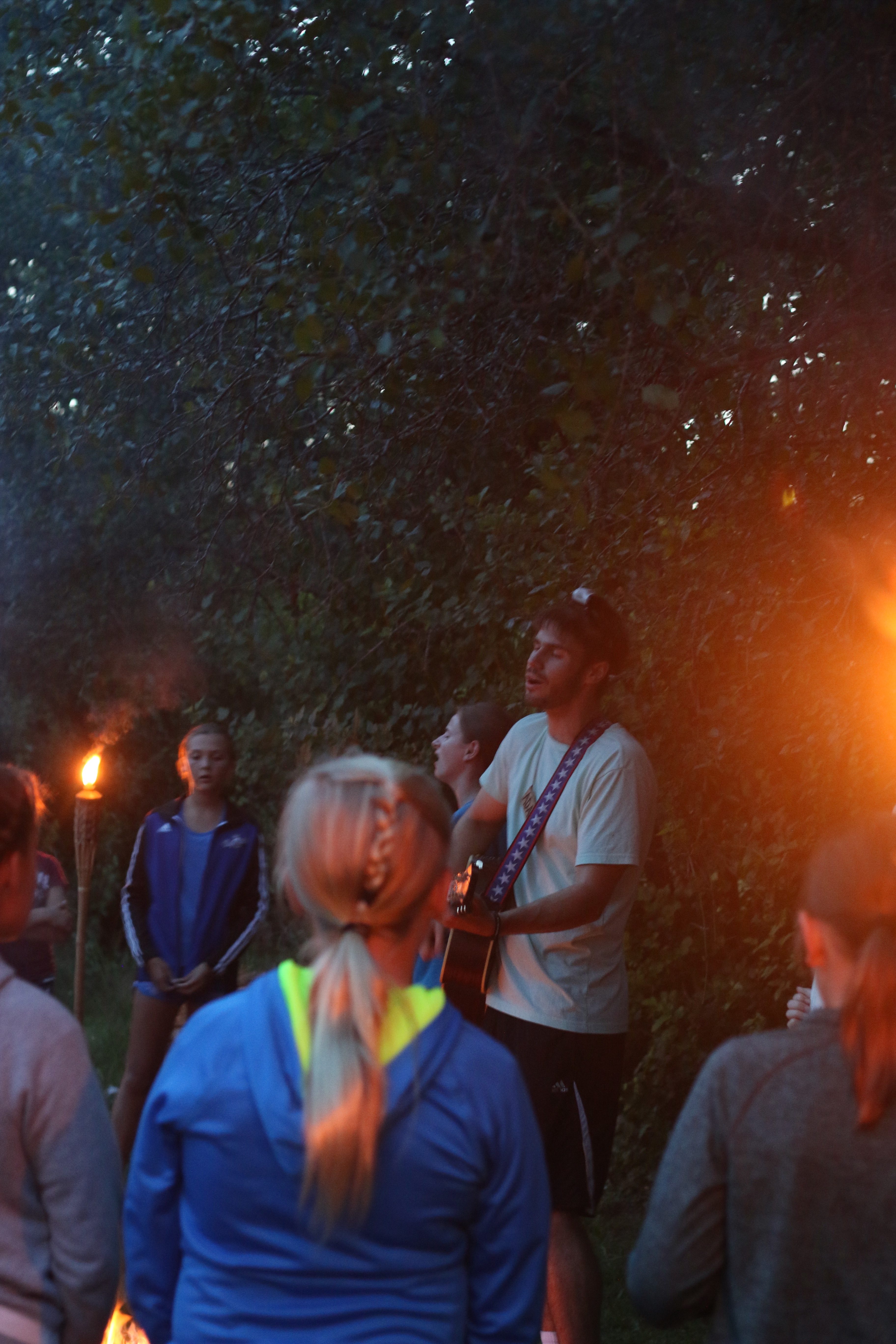 Overall today was a good day. Hoping for things to just get better from here on. 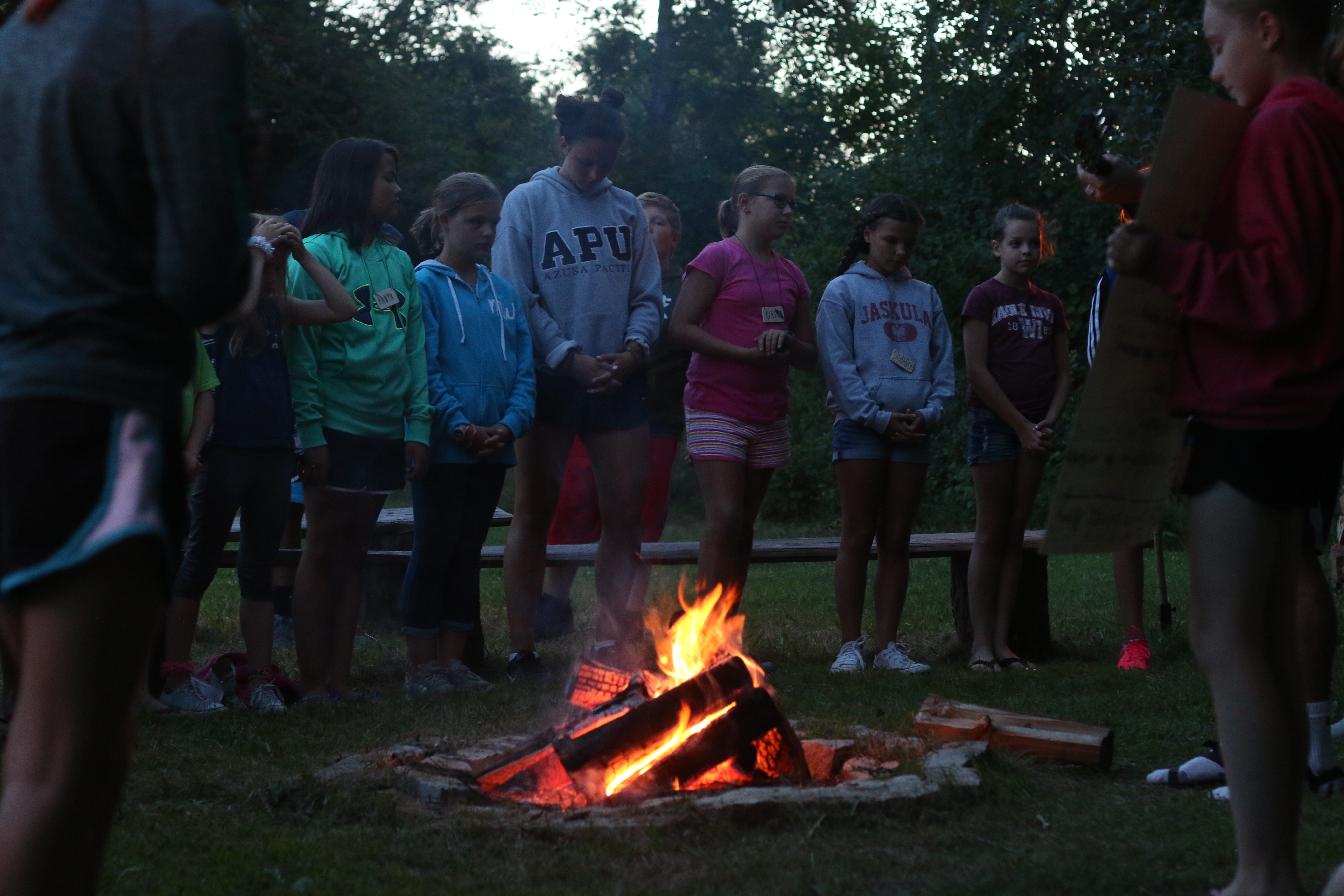 Last year at this time we were midway through our #marathonmonthofministry. We’d just found out about Dwayne’s milk allergy and my sister in law and I were about to load up my car with a 2.5 month old and an 11 month old to go on a 12 hour journey to Northern Pines. 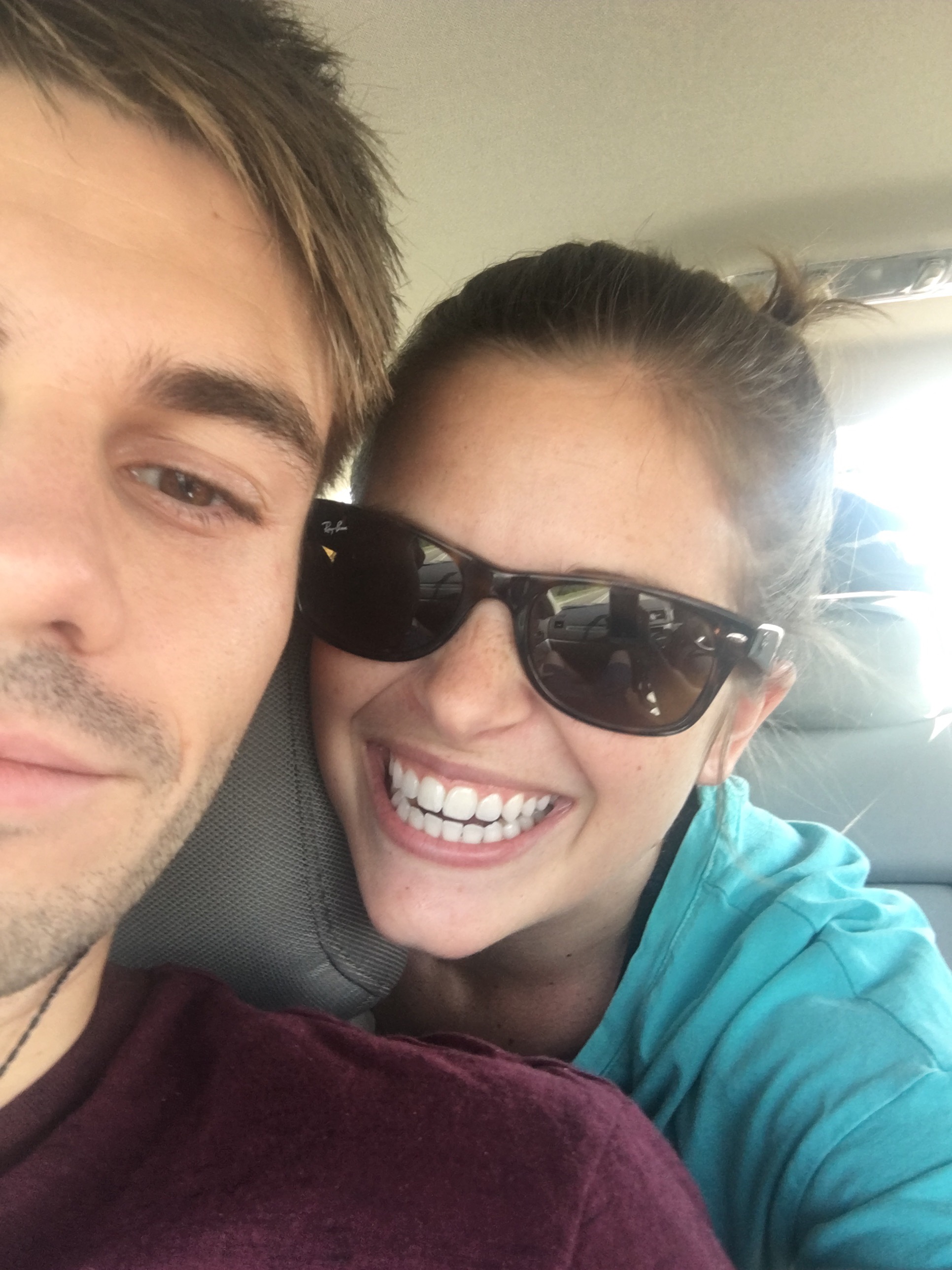 I haven’t shared much about our current #marathonmonthofministry but we are again midway through. We had 6 days between camps this year. 3 of those days were spent celebrating the life of Mike’s grandpa in Minnesota (unexpectedly) and the last two days have been madness trying to wrap up work and life and pack and prep. We’re not quite ready for the weeks ahead and I feel very emotionally spent.
Mike and I have already spent 18 hours in the car this week. Tomorrow we will add another 12 to that number. Thankfully, Dwayne was able to stay with my parents while we went to Minnesota. 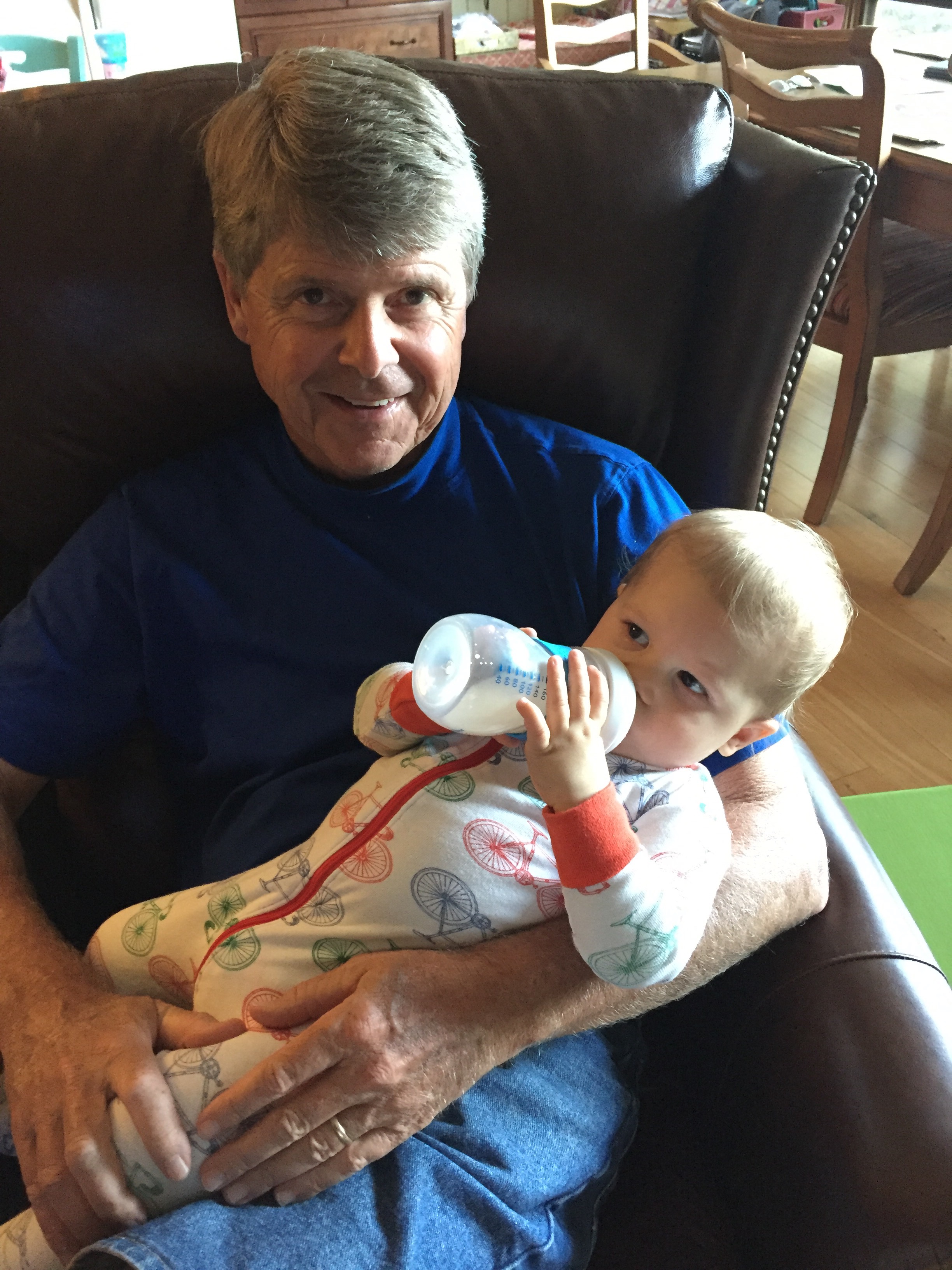 We are excited for Northern Pines this year. We know God has big things planned. We’re going into camp very emotionally exhausted but we’re trusting that God will use us anyway.

I’ll keep you posted on how things are going either here or on my Instagram. Thanks for continuing to keep up with us even when I’m real bad at sharing. 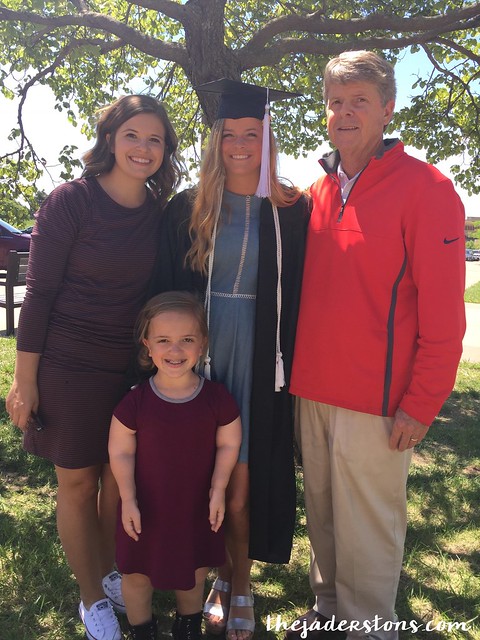 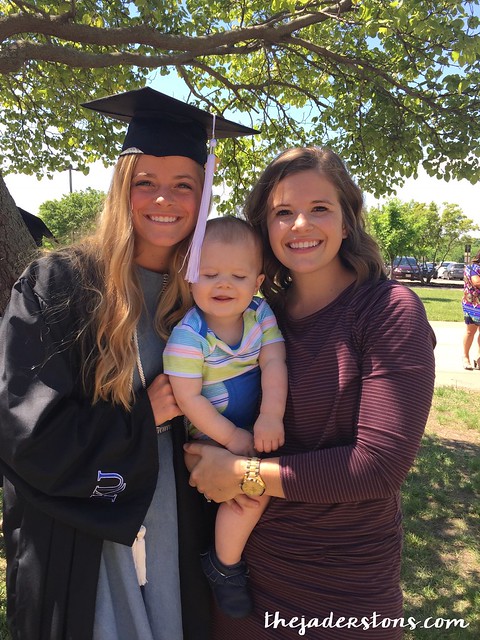 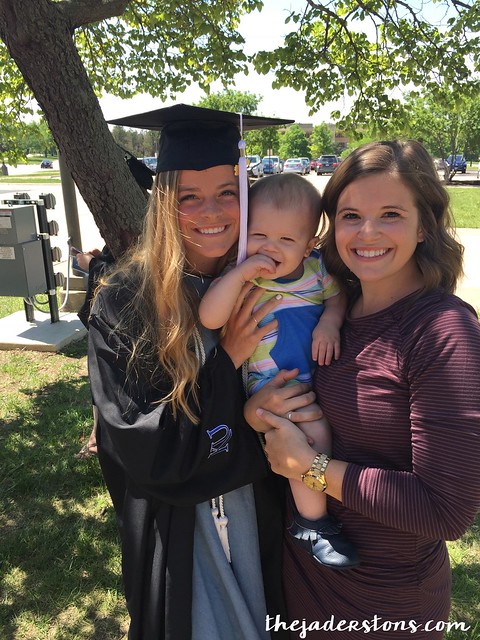 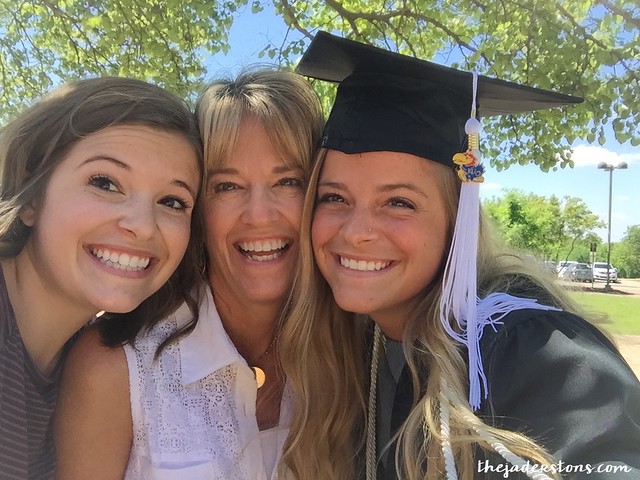 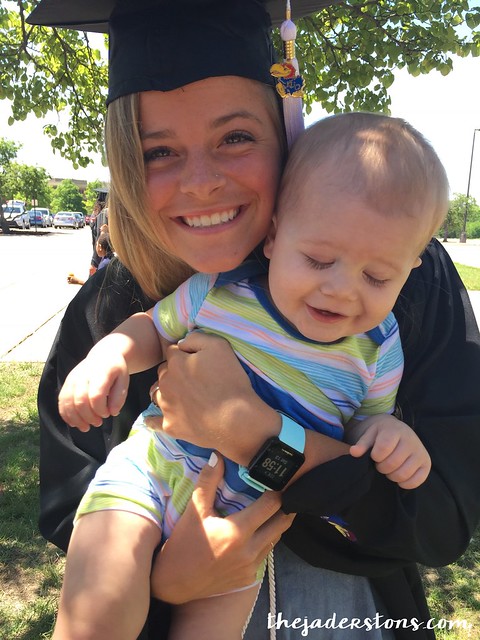 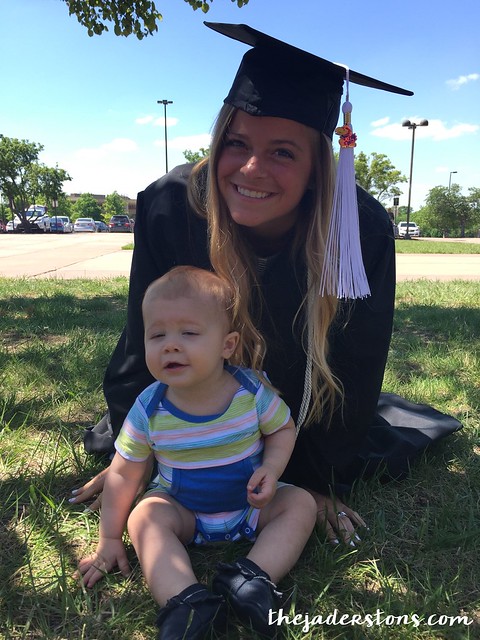 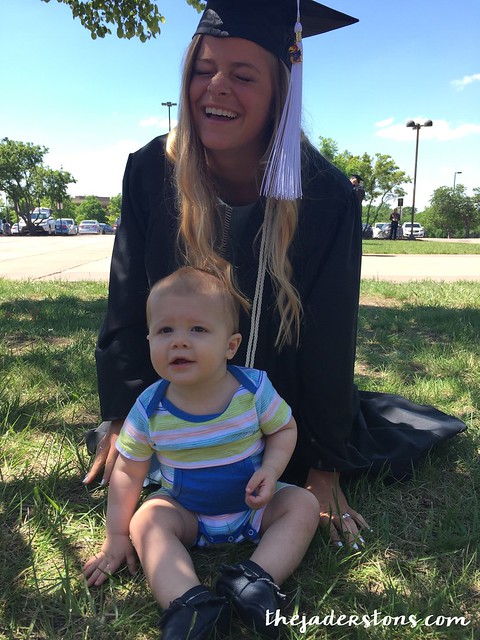 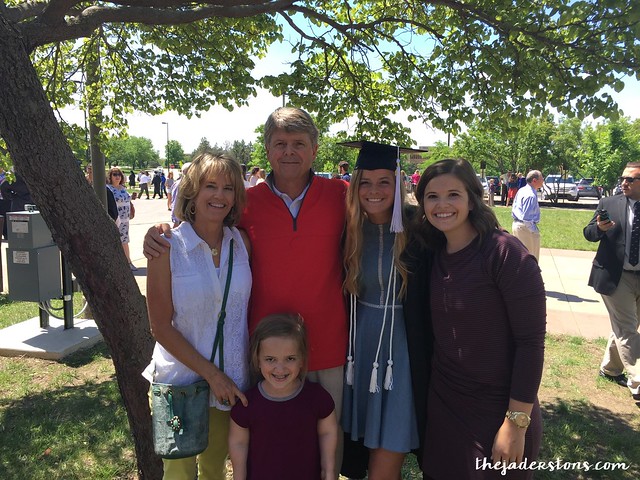 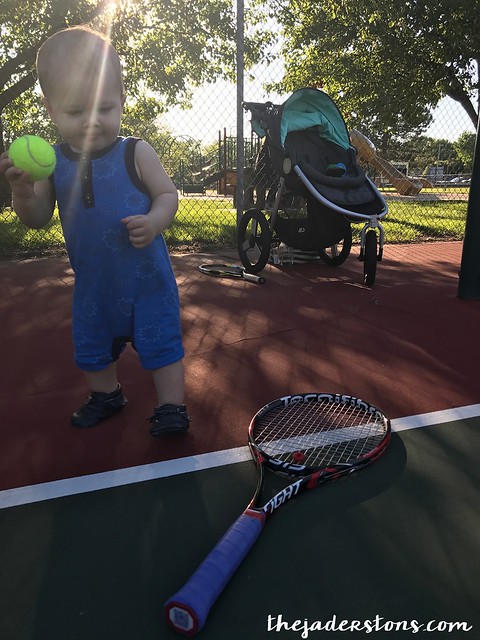 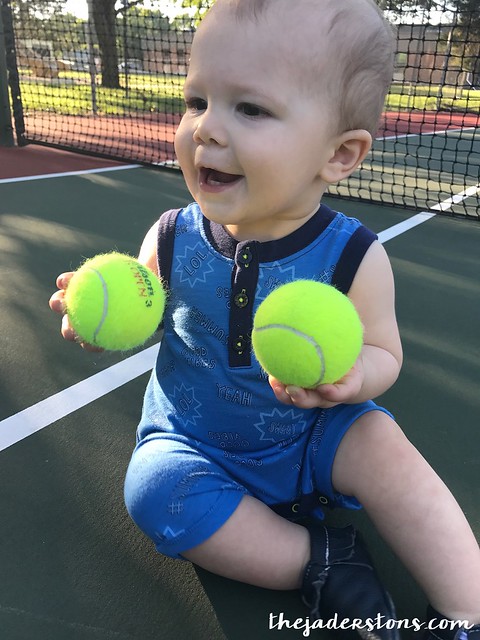 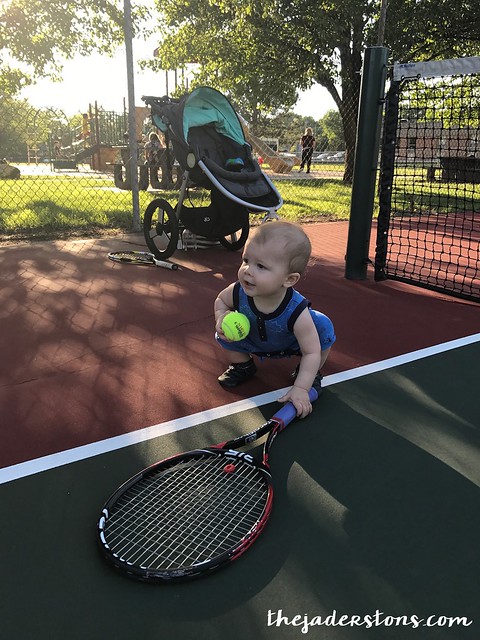 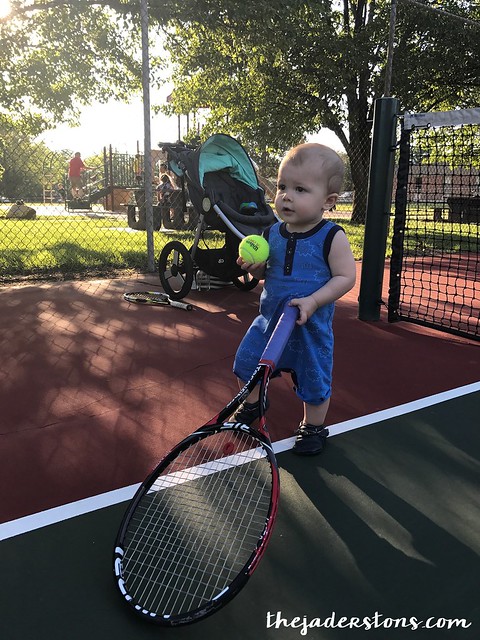 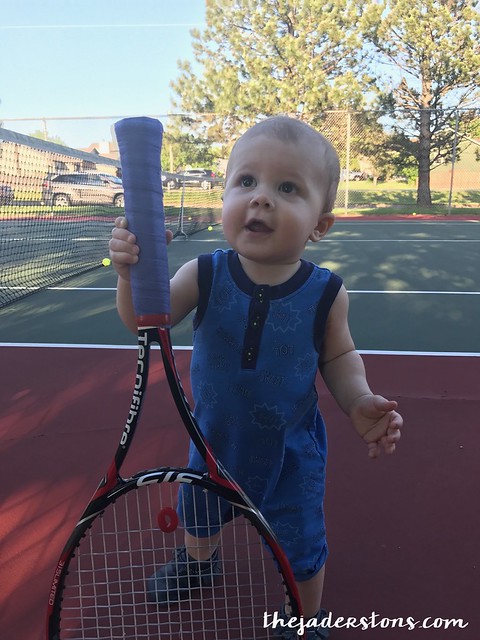 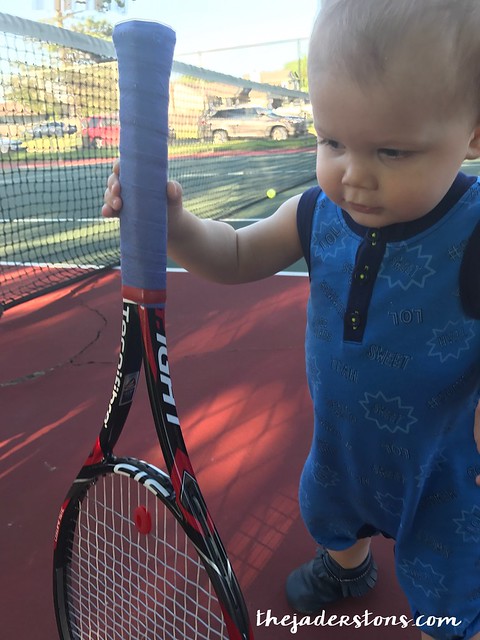