Our First Moments in the New House

Well, who’s ready to hear about the new house? I’m just going to give a little update, because honestly at this point there isn’t much to say. The actual house tour will come later. We haven’t moved yet, so it’s been sitting relatively lonely for the last week. We’ve been over there a little bit (so fun) but we are ready to be there full time. We closed on Tuesday, November 26th, at 4:00 pm. 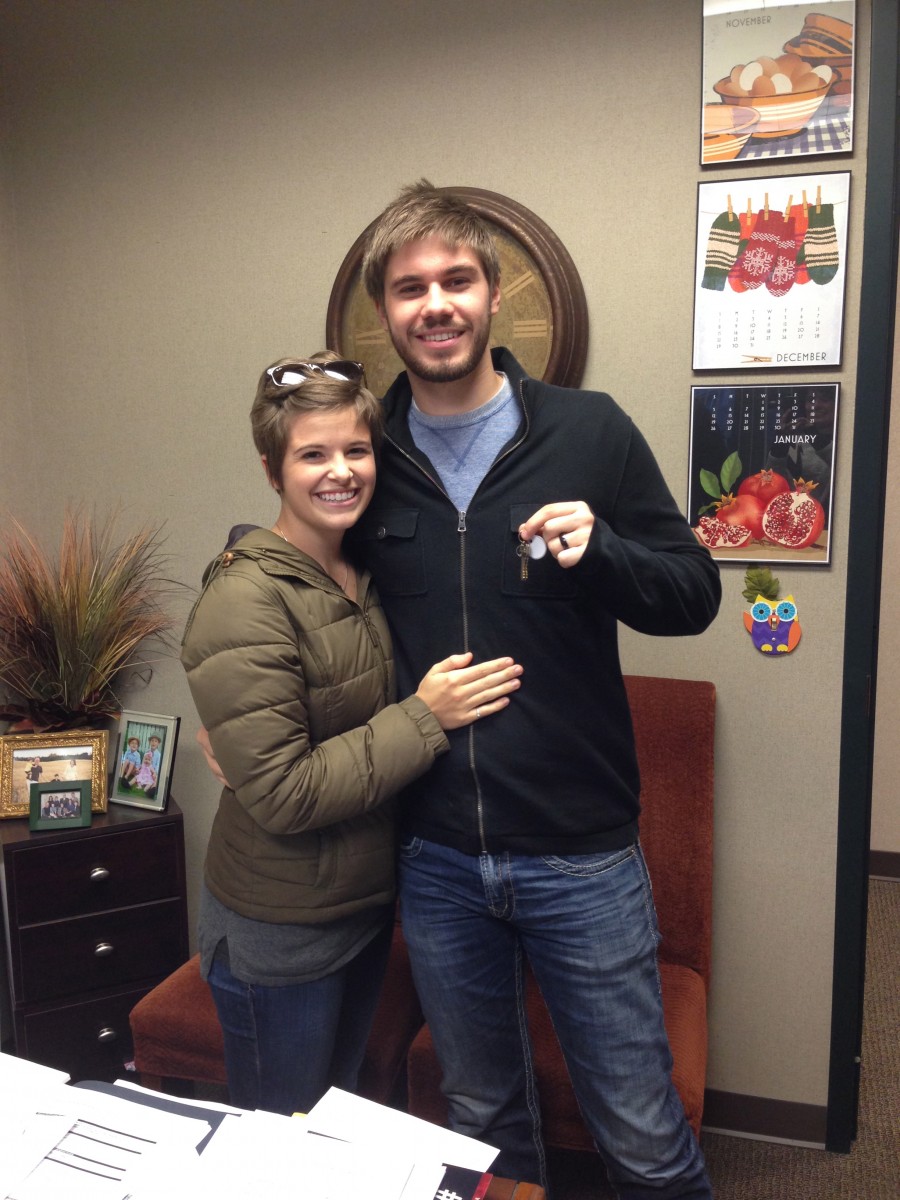 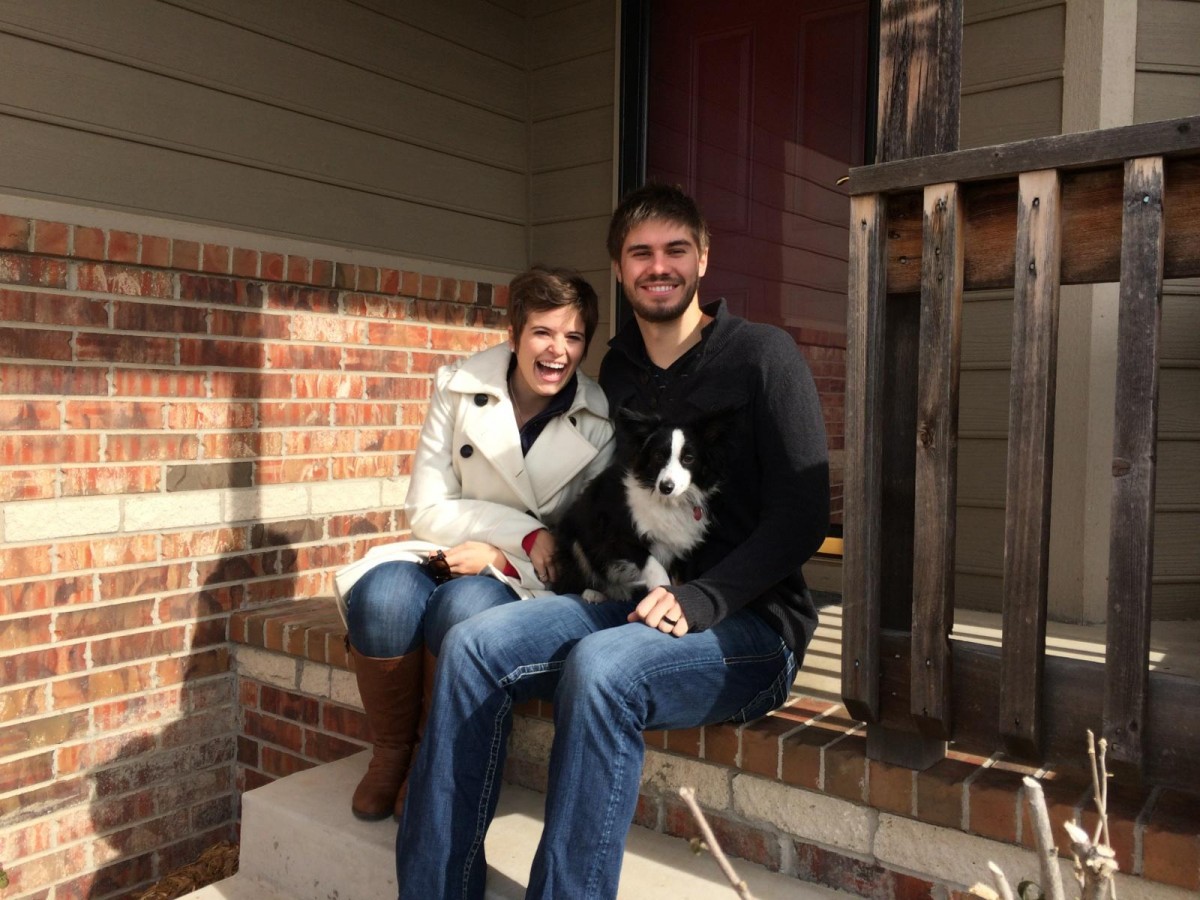 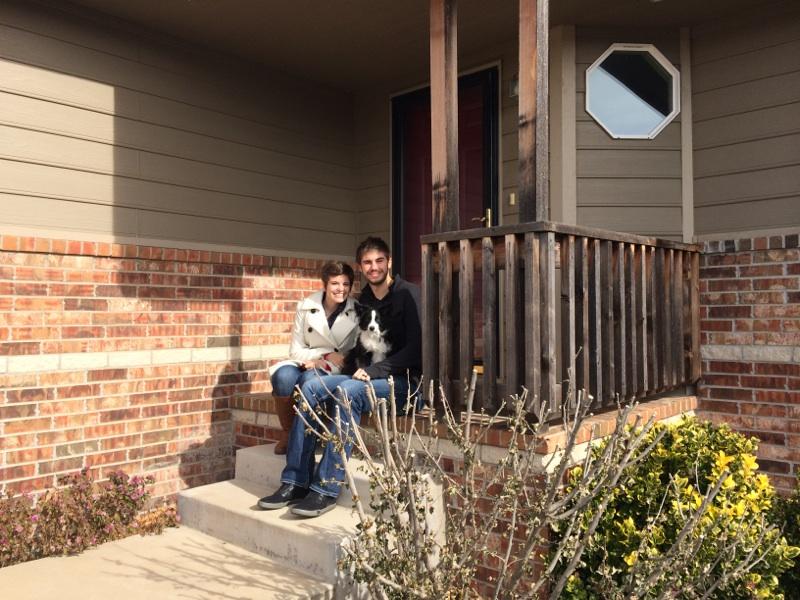 These are the first photos we took!

In celebration of the new home we took a car load of things over and had a spendy with Mike’s brother and sister in-law. 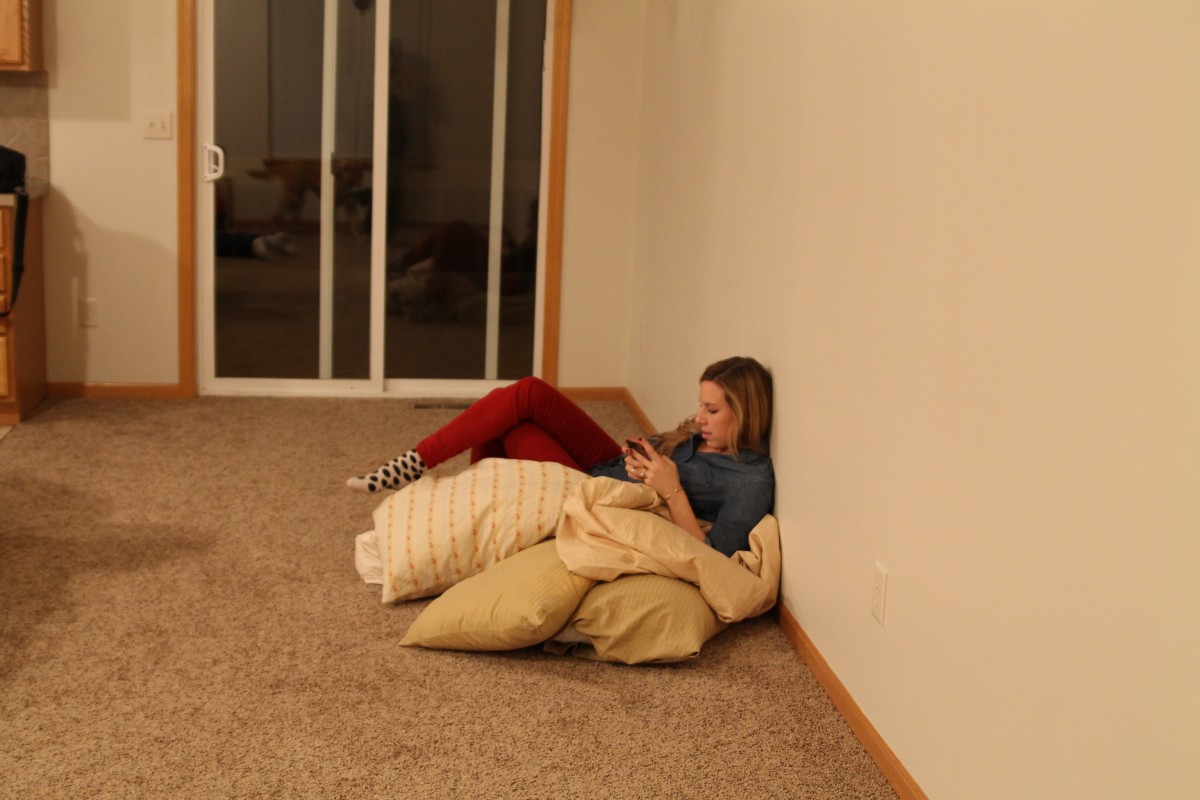 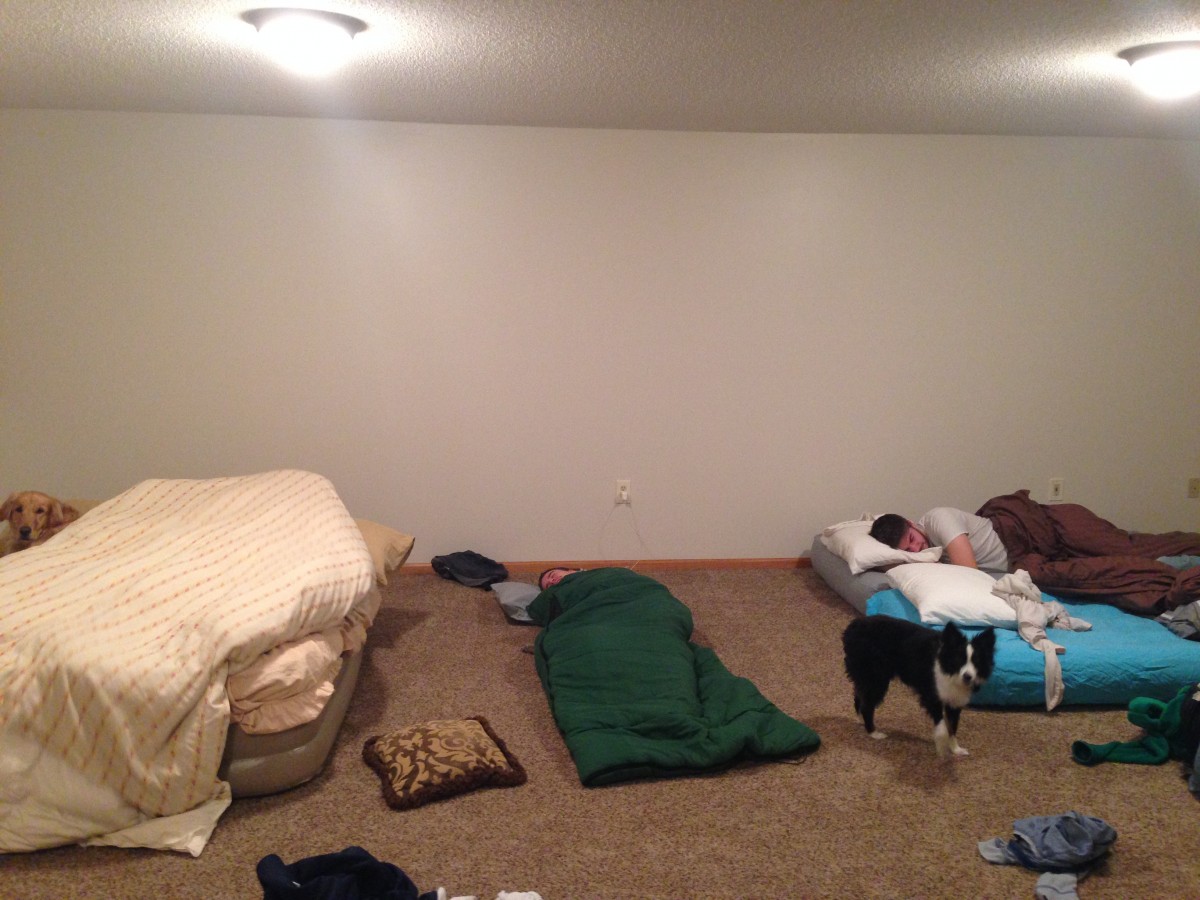 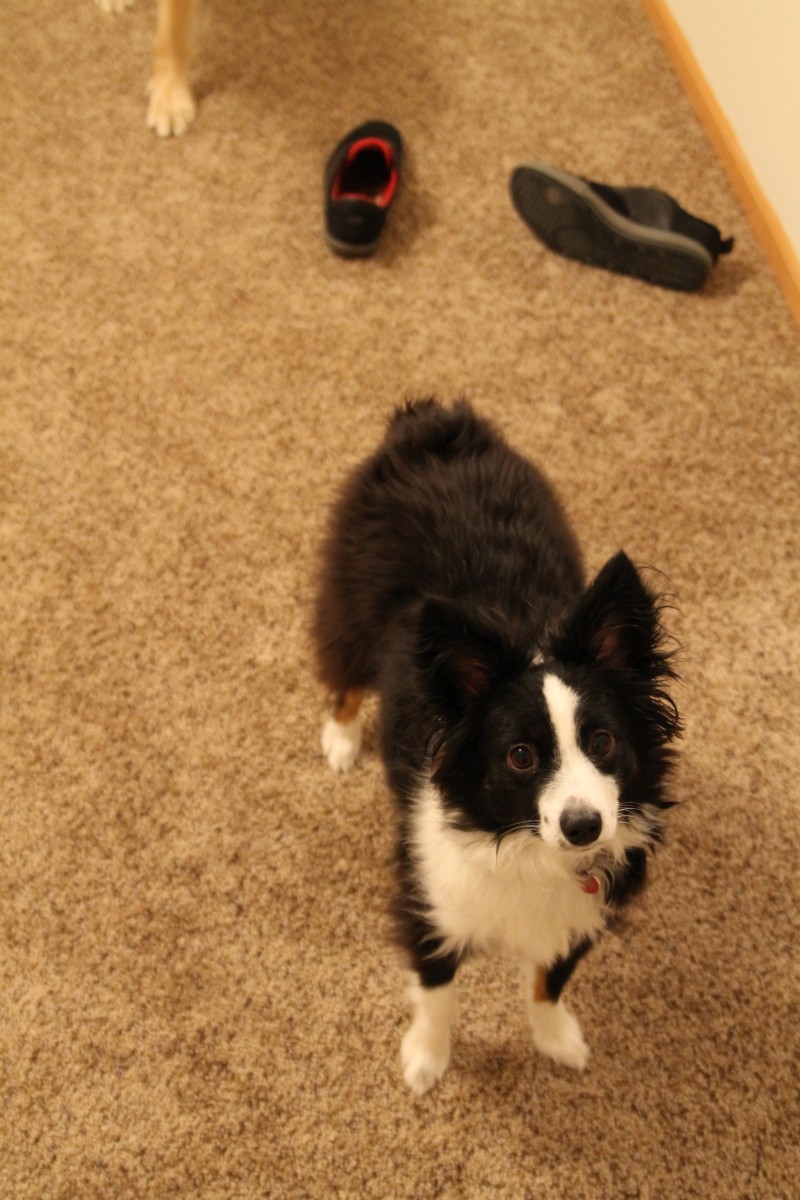 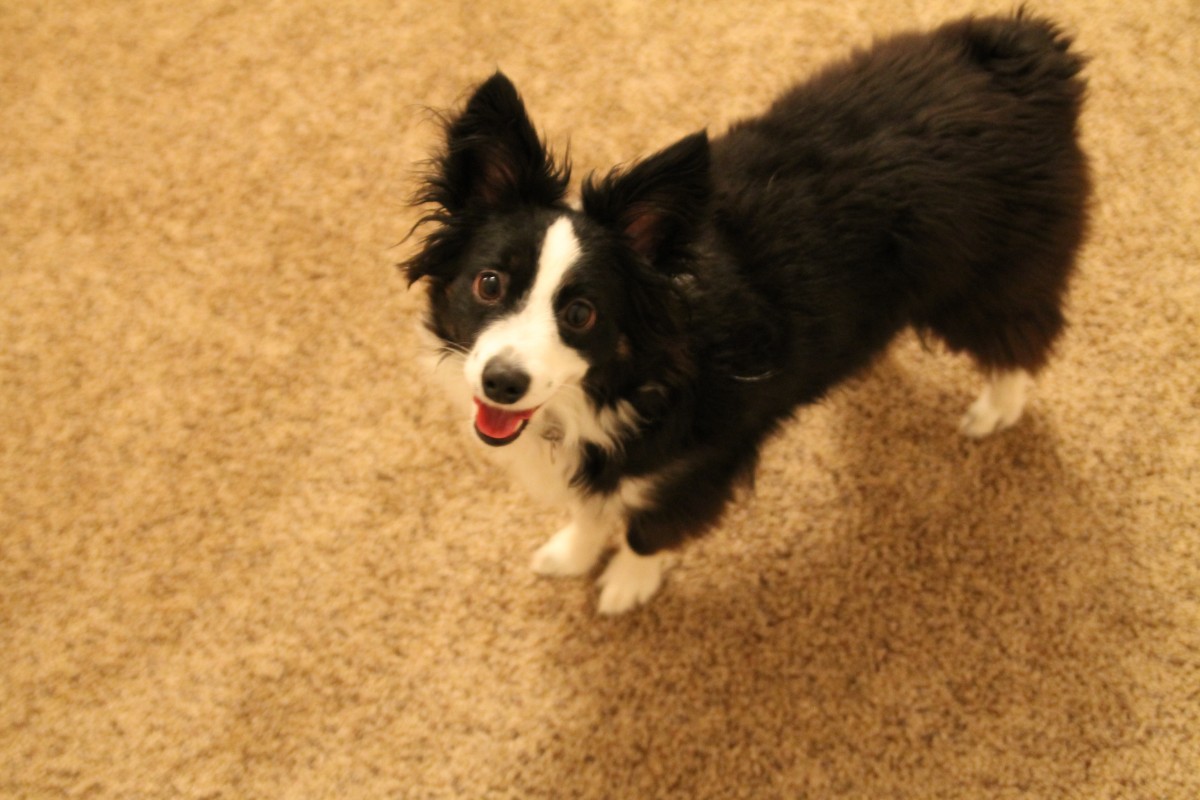 We took the essentials… Nintendo 64 and the Wii. We also took air mattresses and some non-essentials from Sterling. It’s amazing how many non-essential things we own. Things that we could let go of for four weeks before we officially move to the new house. There have only a few things I’ve actually missed. I feel a serious purge coming soon.

Anyways, we went over to the house this last weekend too to take another car load. This time I took over part of our kitchen and other random items.

So far? Homeownership is amazing! We got to put in our first light bulb which made the house feel even more like ours. I also moved some things into our closet! We have a kitchen cabinet full of plates and cups and my handy husband was able to switch the refrigerator doors so they open in a more practical way. 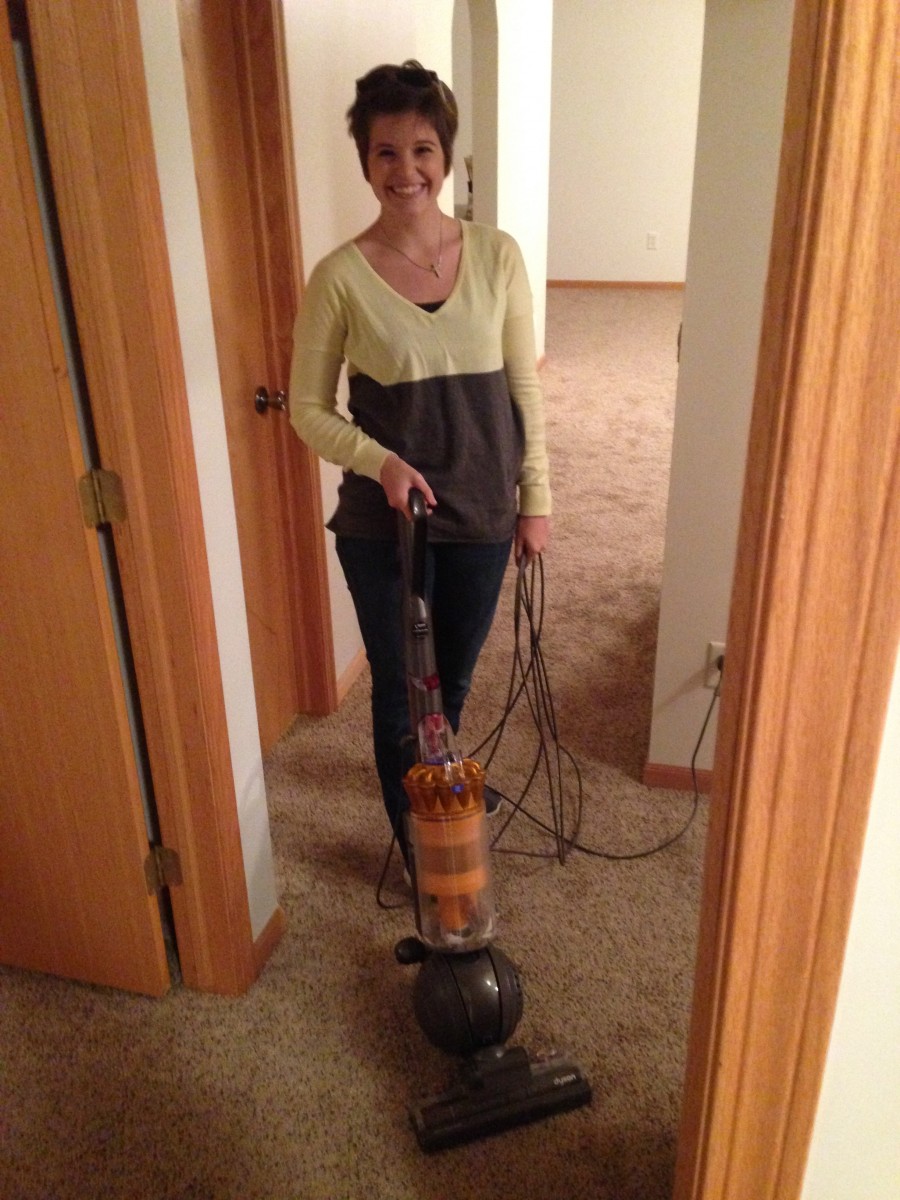 Oh, and you better bet that this was the very first thing I did after arrival. #lovevacuuming

I have a feeling that these homeowner things might get old in our future, but for now we are celebrating every little thing we change/update. I’ll try to keep you in the know for what we add, remove, change, and destroy. So far we don’t have any major plans, but who knows what our future holds. So that’s your update. If you cannot tell, we’re in a state of bliss. 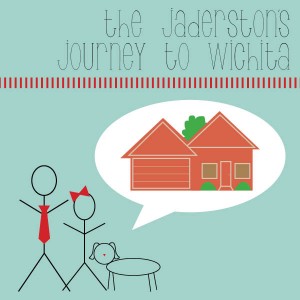