I am two weeks late in posting this.. but on January 2nd Dwayne turned 8 months old! 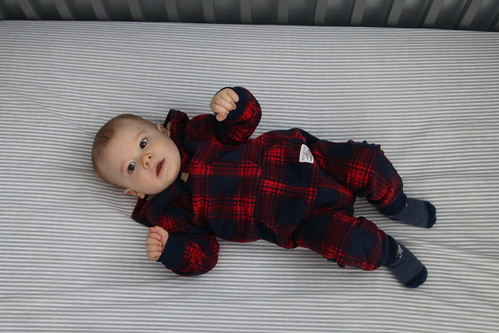 I look at him and see my little baby boy but also a glimmer of the big boy he’s growing into. 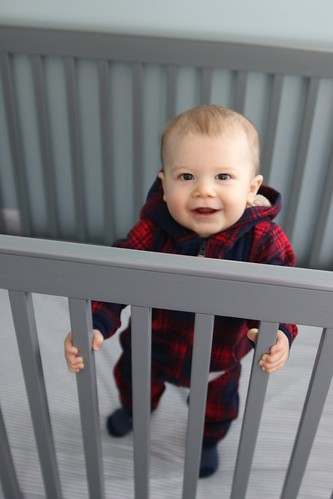 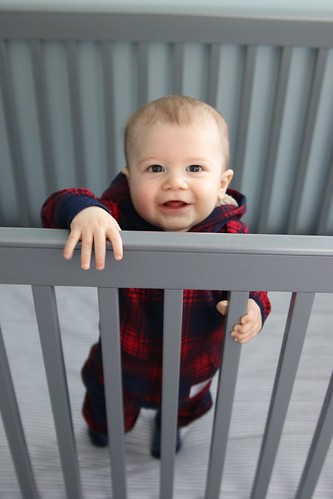 This month was fairly eventful for our little guy. He had his first Christmas, his first trip to Arizona, and his first real cold accompanied by a bad cough that lasted for about 10 days. 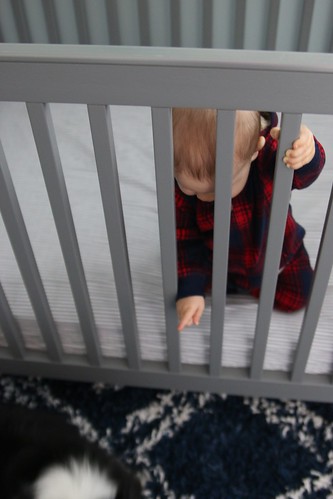 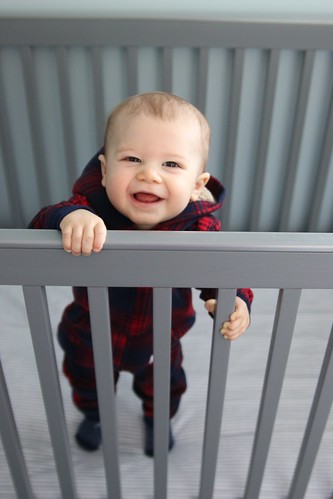 I’ve cut dairy out of my diet completely again and his tummy issues have disappeared. We also introduced one bottle of formula to alleviate the pumping stress and anxiety I was having while at work. I was warned by the pediatrician that the dairy free formula is nasty and that he might not take it very well so I was nervous about the transition…

He drank the bottle like it was no different and has been eating it like a champ ever since. Of course, but what a relief! It has been so nice for me to work uninterrupted in the mornings and to not stress about my output day after day. It was not good for this momma. 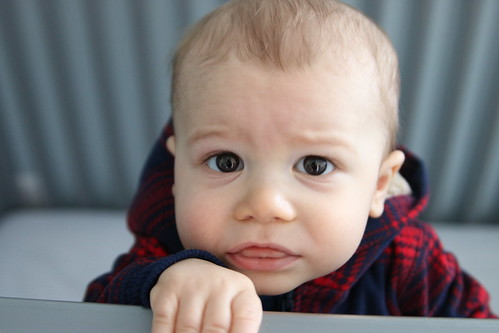 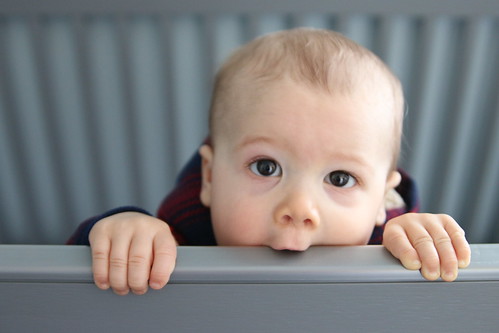 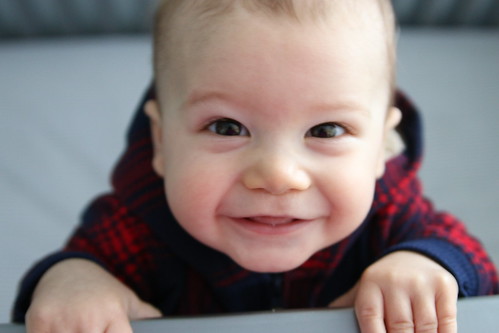 He makes all sorts of sounds now and our favorite so far is “Dada”. He hasn’t said “mama” yet, but he is getting the mmmm sound so I know he’s close. 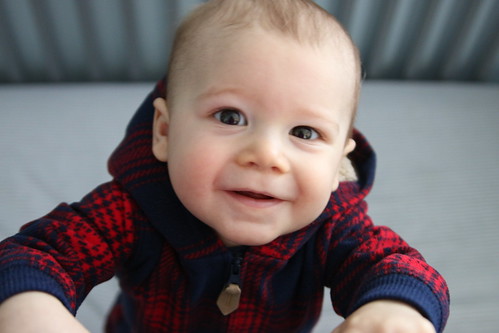 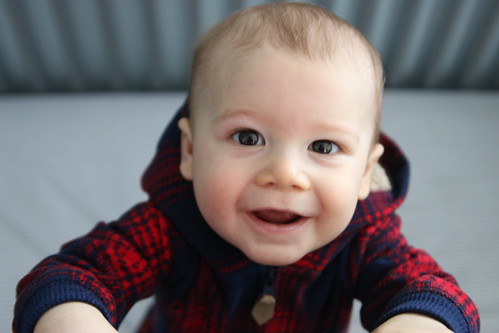 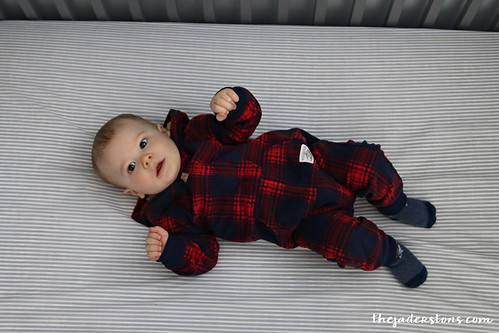 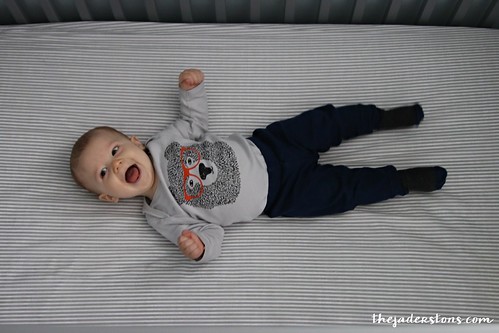 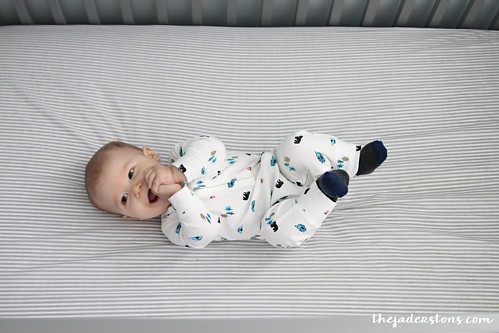 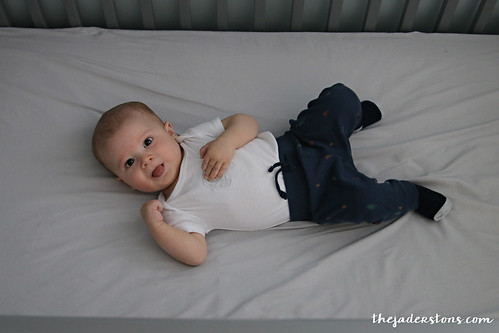 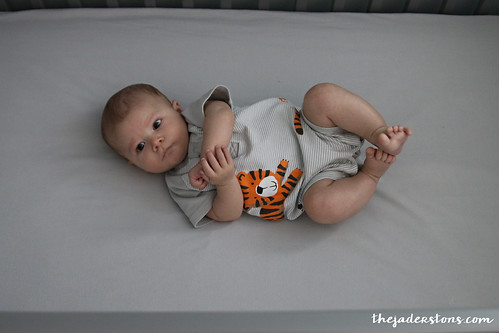 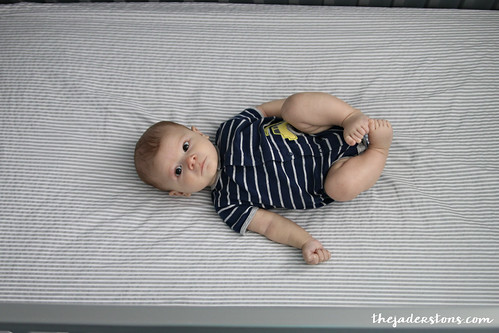 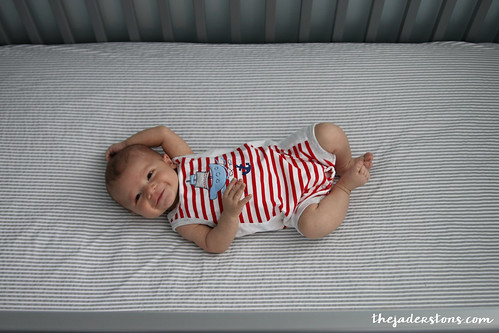 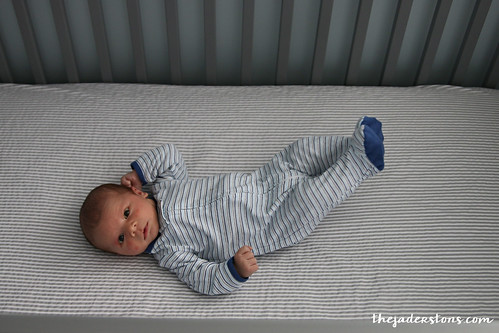